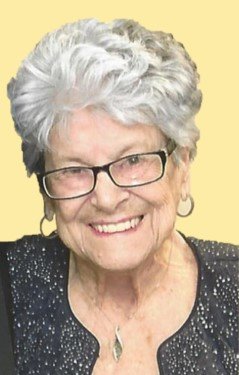 Agnes enjoyed crafting, baking, and was an avid sun-worshipper, but most of all relished her time as a grandmother!

In lieu of flowers, donations may be made in Agnes' memory to Oakeside Bloomfield Cultural Center, 240 Belleville Ave Bloomfield, NJ 07003

To order memorial trees or send flowers to the family in memory of Agnes Norton, please visit our flower store.