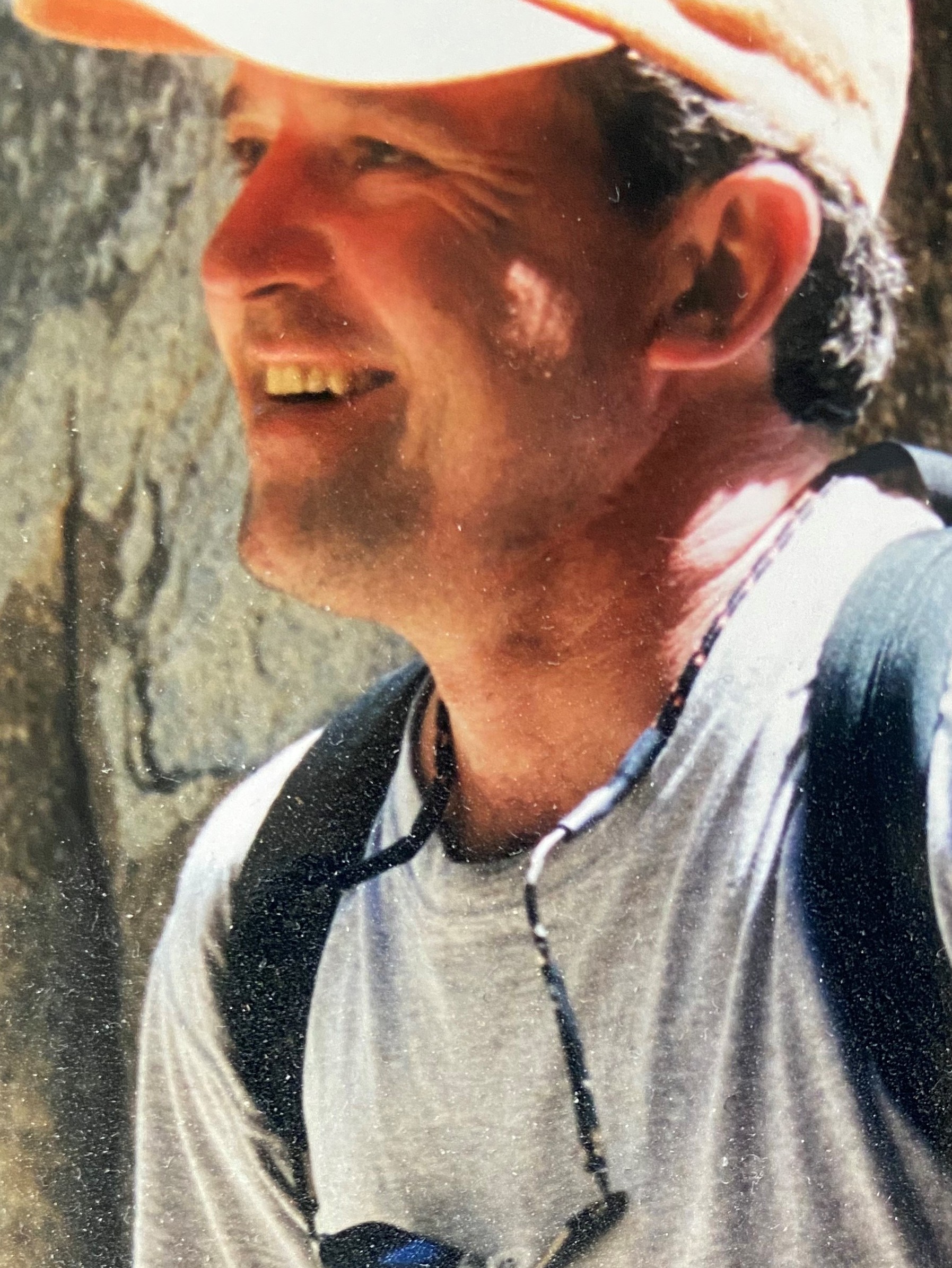 On August 10, 2020, Allan Shea Dayton, III, of Meyersville, New Jersey, passed away at home surrounded by his loving family. Shea was born in Pennsylvania and grew up in Summit, NJ before putting down roots with his own family in Meyersville. As a strong family-oriented man, he worked endlessly with his wife and daughter to build their family business, Red Oak Farm, where he was seen as an anchor and a friend to all who entered. Shea loved his wife and daughter beyond measure. This could be seen from small gestures like waking his wife up in the morning with coffee in bed for 34 years or his unwavering support of his daughter in any endeavor she pursued. Above all Shea was known for his compassion and making anyone he met feel accepted, heard, and important. He was involved in many charitable events that supported organizations such as the Valerie Fund and Covenant House to name a few. His home was open to so many people, and he thought nothing of waking up at 4:00 AM to make pancakes for all the kids going to the given horse show of the day. A gifted carpenter, he was the owner of Rosecraft Woodworking for 25 years and was known for masterful home finishes. He took pride in his unique building design, enjoyed most to make wine cellars or libraries, and perfecting the creative nuances to interior woodworking. On top of all of this, Shea was a constant student. His enthusiasm for knowledge always made conversation easy and could range from niche tools and cutting-edge global scientific research to Italian spaghetti sauce and the perfect pancake. His love of music, movies, science fiction literature, airplanes, sailing, astrophysics, and travel kept anyone willing to listen captive for hours. Quick wit, easy laughter, and honesty were present in every conversation. A very vocal supporter of using quality equipment and proper maintenance techniques, Shea applied these same values to his own caring through seven years of battle with lung cancer. He had the best team of Doctors, tireless care from his family, and ongoing support from his friends. He is survived by his wife of 34 years, Elizabeth Walters Dayton, his daughter, Libby Shea Giordano, her husband Evan Giordano, and his grandson Tyler Giordano. He also leaves his siblings, Cathleen Singletary, Patricia Persson, Timothy Dayton, Michael Dayton, and their spouses, children, and grandchildren. Additionally, he is survived by his mother-in-law, Sandy Walters, his two sisters-in-law, Karen Rairigh, and Sandra Siliato with their spouses and children. Lastly, he leaves behind his devoted canine companions, Molly and Rascal, along with his equine companion RedSkin, among many others. Shea’s family will share their love during a celebratory gathering in his memory on Saturday, August 15th from 3-6 PM at Red Oak Farm in Stirling, NJ. For everyone’s health and safety, masks will be required.
To order memorial trees or send flowers to the family in memory of Allan Shea Dayton, please visit our flower store.