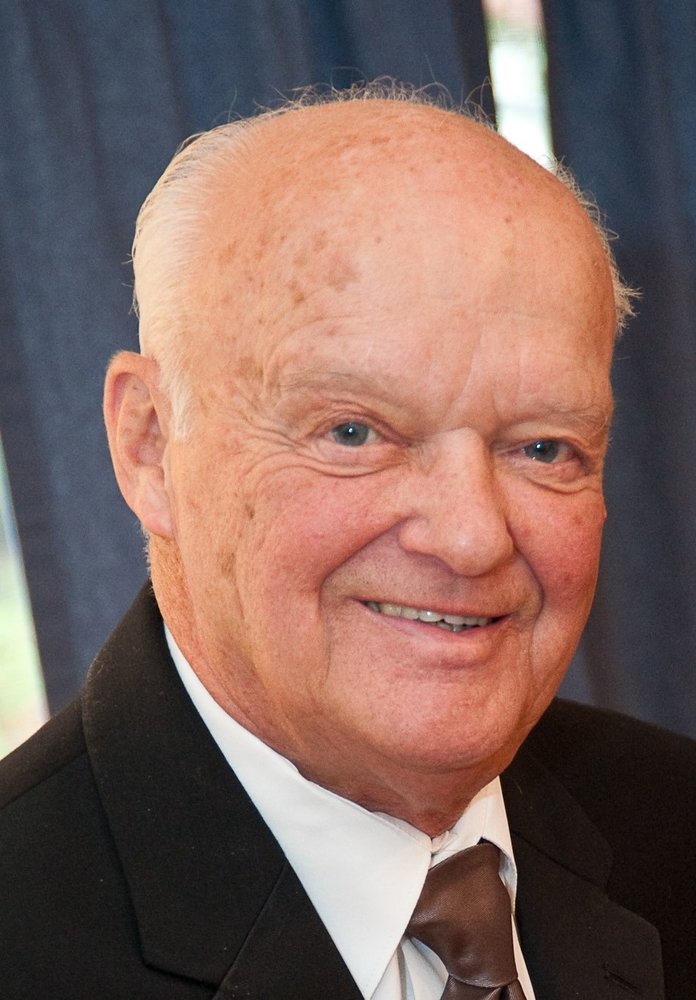 Alpha “Al” Garth peacefully passed away surrounded by his loving family on July 6, 2017. He was 79.

Mr. Garth was born on September 30, 1937 in Passaic, NJ. He graduated from Pope Pius High School in Passaic and William Paterson College with bachelor’s and master’s degrees in education. He served in the U. S. Marine Corps, attaining the rank of Captain.

Mr. Garth has resided in Bloomfield, NJ for the past 48 years. Before retiring in 1998, Mr. Garth was a dedicated teacher at Brookdale Elementary School in Bloomfield, where he educated and positively influenced the lives of hundreds of children.

Affectionately known as “Big Al” to his family, Mr. Garth was a devoted husband, father, and grandfather. An avid reader and history buff, Mr. Garth was particularly knowledgeable about the U.S. presidents and the Civil War. Mr. Garth was a lover of music; he enjoyed listening to music, playing trumpet and harmonica and sang in the church choir at St. Thomas Church in Bloomfield for many years. A lifelong sports fan, he enjoyed watching all professional sports.  Al was a friendly and kind man who leaves cherished memories with all who knew him.

Friends and family are welcome to visit from 3-7pm on Sunday, July 9th at Halpin-Bitecola Funeral Home, 1284 Broad St. Bloomfield. A Catholic mass will be held at 10am on Monday, July 10th at St. Thomas the Apostle Church, 60 Byrd Ave. in Bloomfield.

To order memorial trees or send flowers to the family in memory of Alpha Matthew Garth, please visit our flower store.