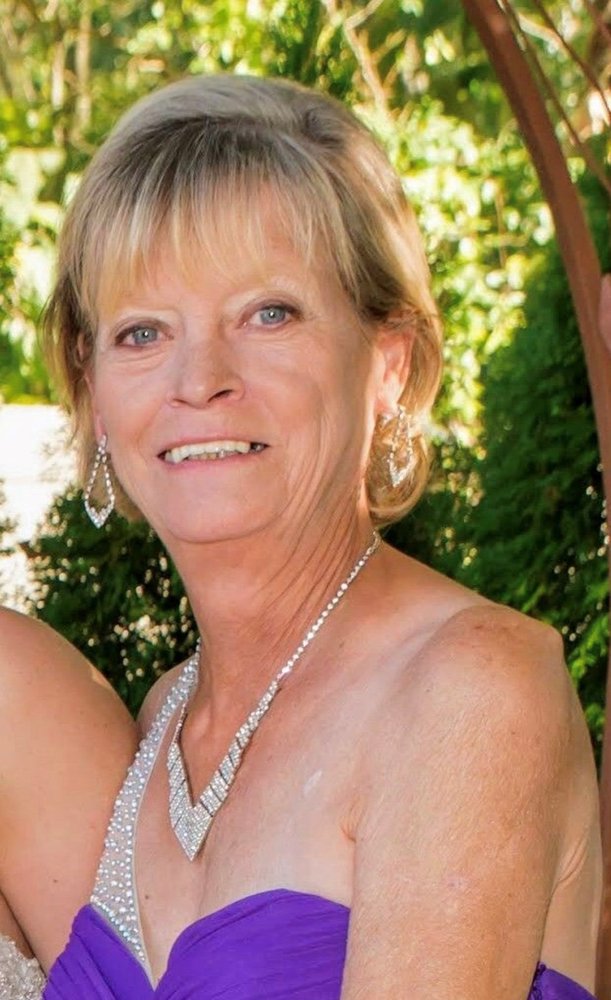 Barbara Reeves passed away on Friday, March 6th, 2020. Barbara was a former employee at the Brookdale Shoprite and H&R Block. Her first occupation, being a homemaker and loving mother of three. Barbara’s interests and hobbies included – music, cooking, cats and all animals, as well as her love for the outdoors. Barbara was preceded in death by two brothers, Edward Reeves and Thomas Reeves, and both her mother, Hazel Falato and father, Edward Reeves. Barbara leaves behind two sons, Denis Cirlin (fiancé Natalie Gatto), Dale Cirlin (girlfriend Dana Campolattaro). She also leaves behind a daughter, Kimberley Nichols (husband Ryan Nichols), as well as two grandchildren, Jack Nichols and Siena Cirlin. She also leaves behind four nieces and nephews – Patrick Reeves, Stefanie Lowe, Edward Reeves, and Howard Reeves. A memorial visitation will be held from 2-3:30 pm with a memorial service held from 3:30-4 pm on Friday, March 13th, 2020 at Halpin-Bitecola Brookdale Funeral Home at 1284 Broad St. Bloomfield, NJ 07003. In lieu of flowers, donations may be made to the family.
To order memorial trees or send flowers to the family in memory of Barbara Reeves, please visit our flower store.