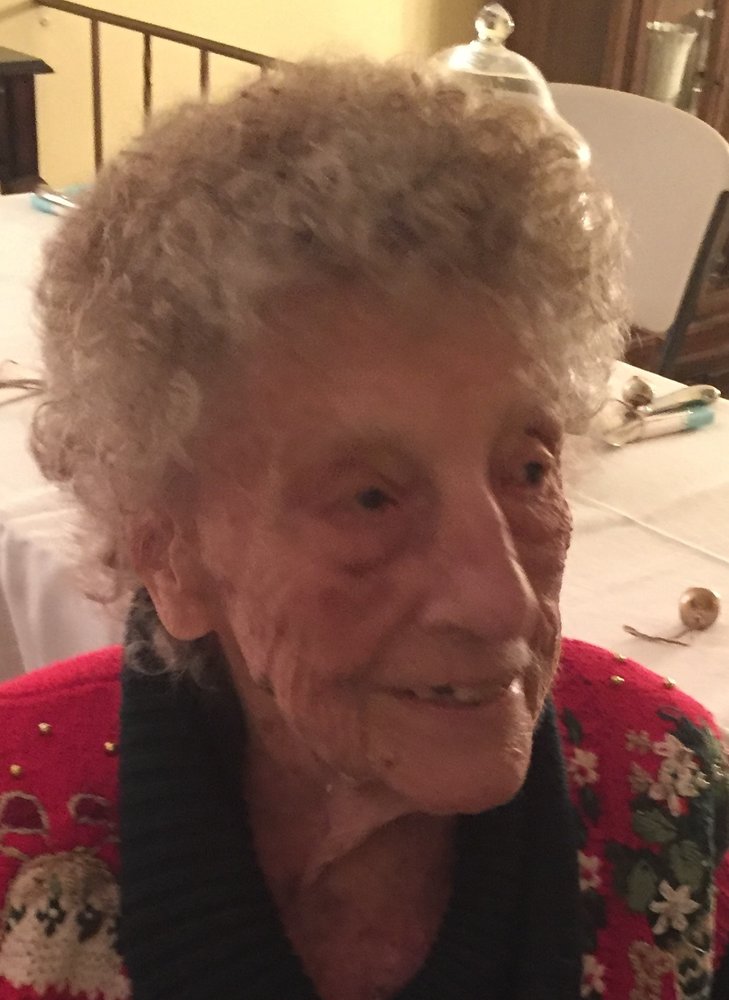 Blanche was a member of the Red Hat Society and Stitch and Bitch.  She enjoyed line dancing and Zumba.

Blanche was predeceased by her husband Sheldon.

Family and friends may visit on Tuesday, March 6, 2018, from 4 to 8pm, at Halpin Bitecola Brookdale Funeral Home, 1284 Broad St, in Bloomfield.  A funeral service will be held at 10:00am on Thursday, March 8, 2018, at the funeral home - Due to inclement weather.  Interment will follow at Glendale Cemetery.  A repass will be held at Fitzgeralds 1928, 13 Herman St, in Glen Ridge, following the interment.

To order memorial trees or send flowers to the family in memory of Blanche Elizabeth Randles, please visit our flower store.