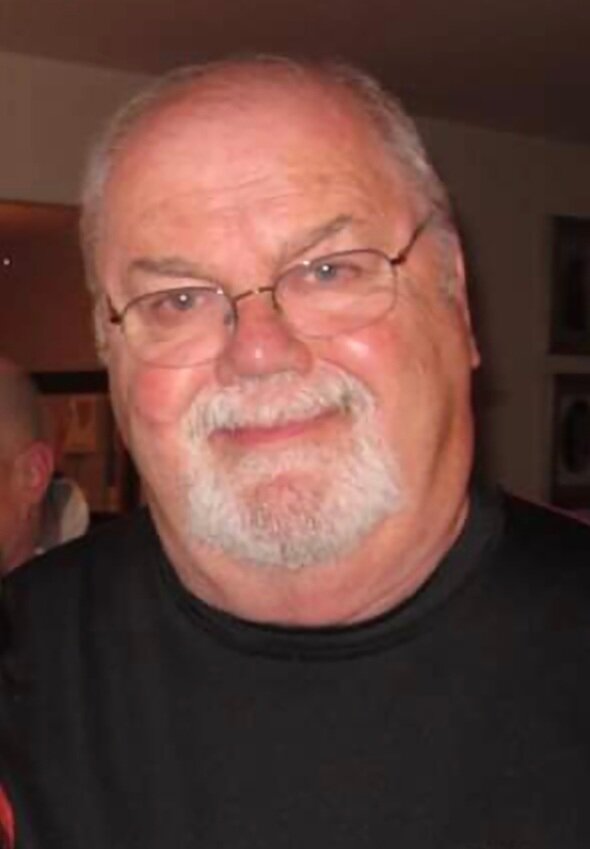 Carl Thomas Zimmerer, 86, passed away February 21, 2022. Son of Carl and Dorothy Zimmerer (nee Sempier). Tom Zimmerer was a lifetime and a third-generation resident of Bloomfield. He attended Demarest School, South Junior High School and he graduated from Bloomfield High School in 1954. He attended Upsala College in East Orange, NJ. Tom proudly served in the US army. From 1968 – 1971, Tom was on the zoning board. He was appointed President of the zoning board by John Kinder in 1969. Tom served on the Board of Recreation for 6 years. He also served as President of the Board of Recreation. As President of the Board of Recreation, Tom accomplished many things including the building of tennis courts at Pulaski Park, a recreational building at Memorial Park, and an automated phone system for up-to-date information for Town Leagues. Tom was an active member of The Fifth Quarter Club. Tom was a Board Member of The Oakeside Cultural Center for over 10 years. He was generous supporter and an active volunteer at their events including, “The Taste of Bloomfield”, various Tricky Trays, and has served as Chairman of their Historic Gardens. Tom was also a member of the Herbie Miller Memorial Foundation. He has donated and solicited contributions in memory of a fellow Bloomfield High School classmate. Tom and his committee donated a bronze Bengal Tiger to Bloomfield High School in Herbie’s memory. It proudly sits outside of BHS. Tom also retired from the New Jersey Sports Authority. Tom was known to many as a wine connoisseur. He expert knowledge made him a successful wine wholesaler. He also enjoyed gardening, college basketball, and the Green Bay Packers. Tom was also an avid reader, whose subjects included anything his family was involved in. He took great pleasure in becoming knowledgeable in whatever his family was interested in. Tom leaves behind his beloved wife of 60 years Yolanda; his two daughters, Carol Delsandro, her husband Chris, Suzanne and her husband Richard; grandchildren, Cara, Christopher, Clayton, and Casey; sister Marlene DeBraven, of Surfside Beach, SC, and many nieces and nephews. Friends and family may visit at Halpin-Bitecola Brookdale Funeral Home, 1284 Broad St, Bloomfield on Friday February 25, from 4-8 PM. A Funeral Mass will be celebrated at St. Thomas the Apostle Church, 60 Byrd Ave., Bloomfield, on Saturday February 26 at 9:30 AM. Entombment will follow at Gate of Heaven Cemetery in East Hanover, NJ. In lieu of flowers a memorial donation may be made in Tom’s name to St Jude.
To order memorial trees or send flowers to the family in memory of Carl Thomas Zimmerer, please visit our flower store.