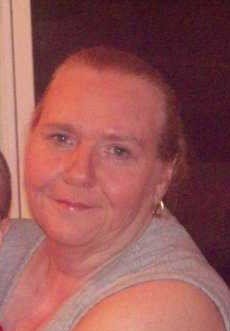 Carol Etter, of Bloomfield, passed away on March 20, 2020. She was 65 years old. Carol operated her own answering service for 18 years. She enjoyed Facebook and playing computer games, watching Judge Judy and Steve Wilkos, cooking and Spanish music. Most importantly, Carol loved her family. She was the caretaker of her mother up until her passing in 2001. Carol leaves behind her long-time partner of 35 years, Jose Flores (Joe); daughter Judy Cardona and her boyfriend Tim Hemmer; son Emil Cardona (Rosemarie); stepsons Jose Flores Jr. (Nicole), Nelson Flores (Jenifer); stepdaughter Delena Wilson; Sisters Lydia Cefalu, Roseanne Kloepping, and Patricia Chiddo; grandchildren Daniel, Olivia, Alyssa, Angelina, Alexandra, Siannah, Joel, Savvanah, Tyae, Rashan; and 85 foster Sisters and brothers. In lieu of flowers, donations in Carol’s name may be made to the Alzheimer’s Foundation of America.
To order memorial trees or send flowers to the family in memory of Carol L. Etter, please visit our flower store.