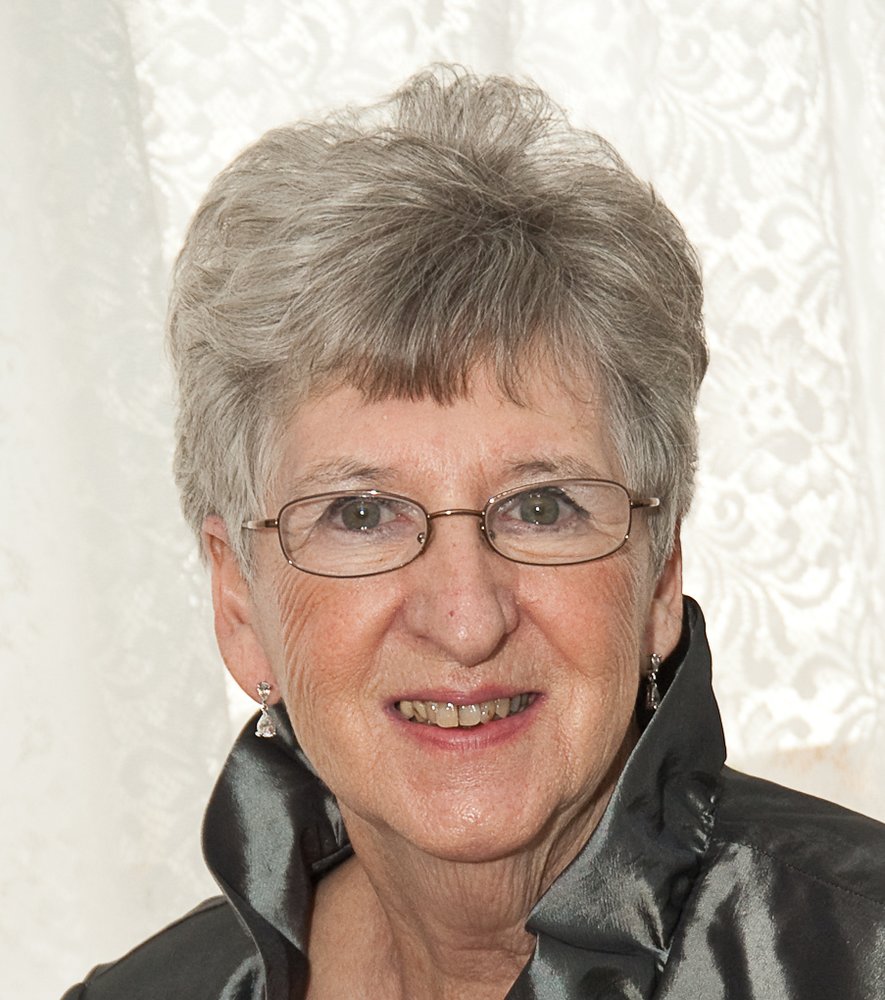 Mrs. Garth graduated from St. Luke’s High School in Ho Ho Kus, NJ. After raising her five children, she went back into the workforce as an office manager with Bury and Associates in Montclair, retiring after 25 years.

Mrs. Garth was a devoted wife, mother, and grandmother. A skilled knitter, she volunteered with the Shawl Ministry at St. Thomas the Apostle Church, making prayer shawls and baby hats for those in need. Carol was a kind woman who leaves cherished memories with all who knew her.

Friends and family are welcome to visit from 3-7pm on Sunday, August 19th at Halpin-Bitecola Funeral Home, 1284 Broad St. Bloomfield. A Catholic mass will be held at 10am on Monday, August 20th at St. Thomas the Apostle Church, 60 Byrd Ave. in Bloomfield. Interment to follow at Crest Haven Cemetery.

To order memorial trees or send flowers to the family in memory of Carol Ann Garth, please visit our flower store.