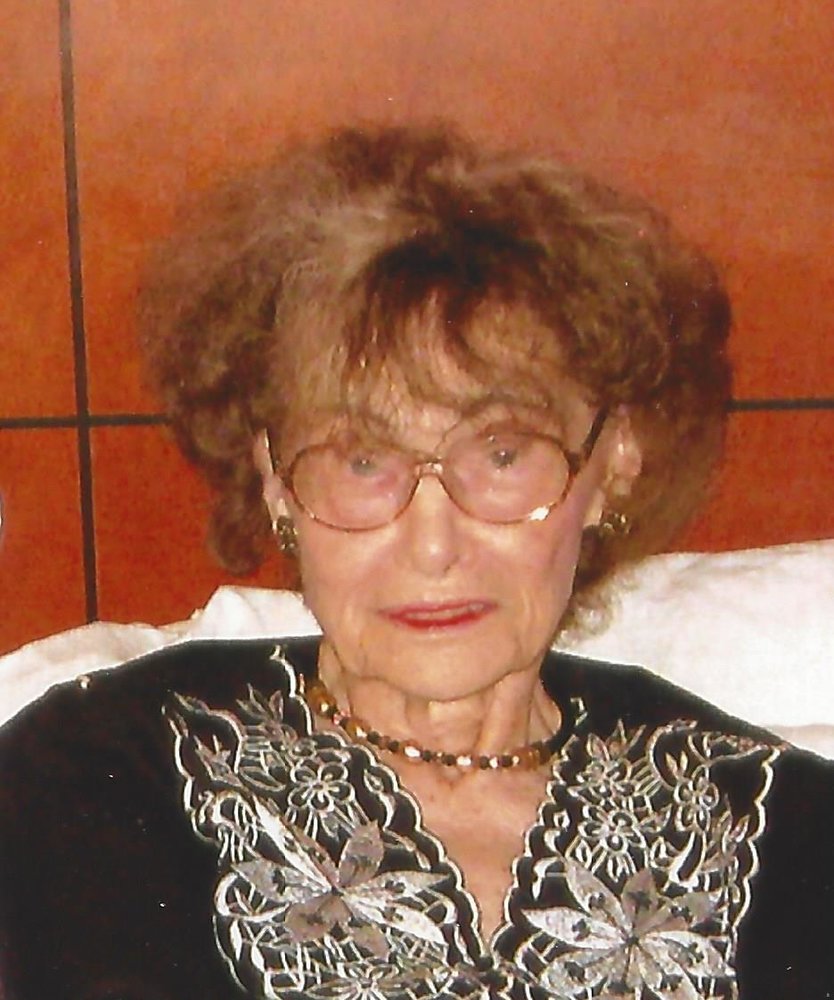 Corinne M. Krohn Corinne (Connie) McDaniel Krohn passed away peacefully on June, 5, 2015, at Seacrest Retirement Center in West Haven, CT. She was born and educated in Spartanburg, South Carolina and was the daughter of Corinne Crews and William Walter McDaniel. During World War II, Corinne was living in Atlanta, GA where she met her late husband, Herman Krohn, who was stationed at Fort Benning and served as a paratrooper in the 82nd Airborne. After the war, she moved to her husband’s home town of Bloomfield, NJ. Corinne lived for over 50 years in Bloomfield where she raised her two children. She worked for over 10 years in a supervisory capacity for Associated Book Service located in that town. She was an avid bridge player, loved to read and enjoyed the memories of her extensive travels with her husband. Prior moving to Seacrest, Corinne resided at Cedar Woods Retirement Community in Branford, CT. She was predeceased by her two brothers, William and Charles. She is survived by her daughter Marsha Krohn and husband Leo Byron, her son David and his wife Claire Krohn; grandchildren, Debra LeClair, Donna and David Krohn, Loren Trotta, Justine Erickson; great-grandchildren, Matthew and Grace Trotta. A private service was held at the Halpin-Bitecola Funeral Home in Bloomfield, NJ with burial at Restland Memorial Park located in East, Hanover, NJ. Memorial contributions may be made to Connecticut Hospice Home Care, 100 Double Beach Rd., Branford, CT 06405
To order memorial trees or send flowers to the family in memory of Corinne McDaniel Krohn, please visit our flower store.