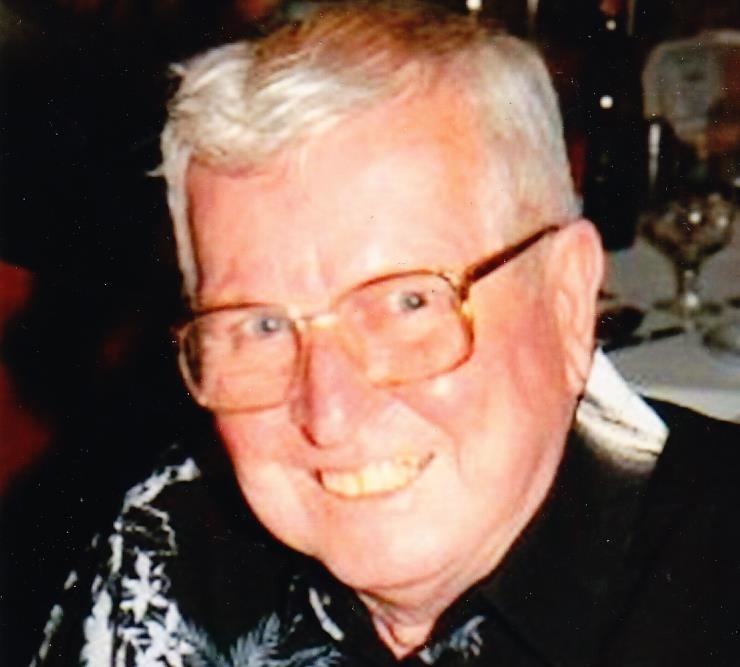 Daniel Treacy was 83 when he died peacefully at home in Bloomfield on Sunday October 20, 2013. Born in Arklow, County Wicklow Ireland, Daniel immigrated to New York City in 1958, settled in Glen Ridge in 1971, before moving to Bloomfield in 2001. Daniel and his family have been parishioners at St. Thomas the Apostle, Bloomfield since 1971. A shipwright by trade, he joined the United Brotherhood of Carpenters and Joiners of America in 1958 where he worked as a carpenter retiring in 1992. Daniel was a member of the County Wicklow Association since 1958. He was the beloved husband of Catherine "Kitty" nee Lee of 53 years, the loving father of Mary Anne Treacy-Ryan and husband Timothy, Andrew Treacy and wife Maha, Keva Berutti and husband Ron, and Eoin Treacy and wife Moira, the cherished grandfather of Conor, Morrin, Jillian, Daniel, Daire, Owen, Declan, Christopher, Donagh, Niav, Tiernan, Ciara, Emmett, Caelinn, and Ella. A funeral mass will be celebrated in his memory at Saint Thomas the Apostle Roman Catholic Church, Bloomfield Thursday 10am. Visitation Wednesday 4-8pm at Frank Halpin's Brookdale Funeral Home, 1284 Broad Street, Bloomfield, NJ. In lieu of flowers donations may be made in his memory to Priests for Life, Care of Father Frank Pavon, PO Box 141172, Staten Island, NY 10314-0020
To order memorial trees or send flowers to the family in memory of Daniel Treacy, please visit our flower store.