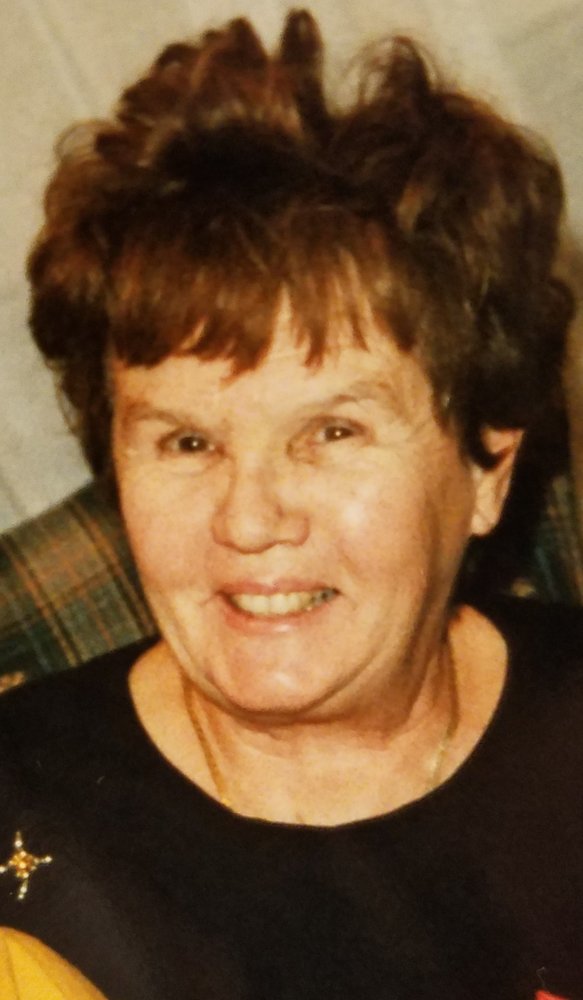 Delores Fusco, 90, beloved mother and grandmother, passed away after a long battle with Alzheimer’s disease on Monday, October 16, 2017. Born in Passaic, she was a longtime resident of Bloomfield, before moving to Glen Ridge.

Delores was predeceased by her husband Donald in 2005. She is survived by her son James (Maria); two daughters, Susan (Ambrose III) and Barbara, 7 grandchildren; Cori, Katie, Ian, Ambrose IV, Michael, Erika, and Kathryn, and 4 great-grandchildren.

Delores was a 1949 graduate of Montclair State University. She was a fourth grade teacher at Brookdale Elementary School, retiring in 1992. She was a volunteer for the American Red Cross, Meals-On-Wheels, and a volunteer at Mountainside Hospital for many years.

Visitation will be on Thursday October 19, 2017 from 4:00 PM to 8:00 PM at Halpin-Bitecola Brookdale Funeral Home, 1284 Broad Street, in Bloomfield.  The Funeral Service will be celebrated on Friday October 20, 2017, at 10:30 AM at the funeral home.  Interment will follow at Cedar Lawn Cemetery, Paterson NJ.

To order memorial trees or send flowers to the family in memory of Delores O Fusco, please visit our flower store.