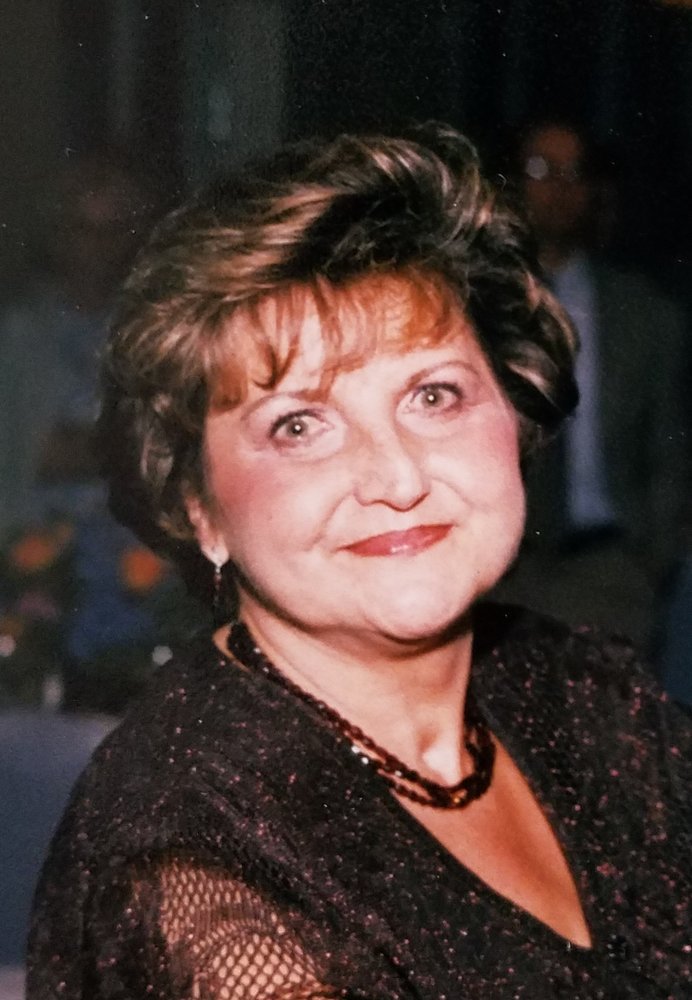 Although we have no say in how and when we’re called home, we have every say in how we live, and Diane lived a life full of love, family and friends.

Born in Newark, Diane was a long-time Bloomfield resident. It was just a mile up the road from her house where she met the love of her life and husband of 50 years, Matthew Guagliardo. Their love was multiplied when they welcomed daughter, Donna Guagliardo Lyons, and son, Thomas Guagliardo, into their lives.

Diane’s role as mom formed the cornerstone of her family. Her love created the safe haven called home in which their children could grow, and her strength and faith helped shape Donna and Tom into the adults and parents they are today. Some of her best times were spent as Meema/Nonna to her beloved grandchildren, Ethan and Brennan Lyons and Matthew Guagliardo. To the world, Diane was a mother, but to her family, she was the world.

When not busy guiding her own children, she was a sought-after counselor for her children’s friends. No problem was too big or small, and her fair and level-headed advice would never let you down. Diane was “everyone’s mom.”

Diane’s infectious laugh and quick sense of humor were also her hallmarks. When she was in a room, the laughter was sure to follow. When it was time to prepare for her children’s future, Diane returned to work as a legal secretary and then a medical office assistant, which she continued until her retirement. She also loved to tap into her creative talents, some of which included jewelry making and crochet. She was also an avid reader and fierce Scrabble opponent.

In addition to Matt, Donna, Tom, Ethan, Brennan and Matthew, Diane is survived by brother, Adam Czarnecki; son-in-law, Daniel Lyons; and daughter-in-law, Ashley Guagliardo. She is also survived by many brother-in-laws, sister-in-laws, nieces, nephews and cousins as well as many friends.

Diane is reunited with parents, Bertha and Adam Czarnecki, and sister, Virginia Dumler.

Relatives and friends are invited to attend the visitation at the Halpin-Bitecola Brookdale Funeral Home, 1284 Broad Street, Bloomfield on Tuesday, May 30 from 3 p.m. – 8 p.m. The funeral mass will be offered at St. Thomas the Apostle Church, 60 Byrd Avenue, Bloomfield on Wednesday, May 31 at 10 a.m.

To order memorial trees or send flowers to the family in memory of Diane Lynn Guagliardo, please visit our flower store.