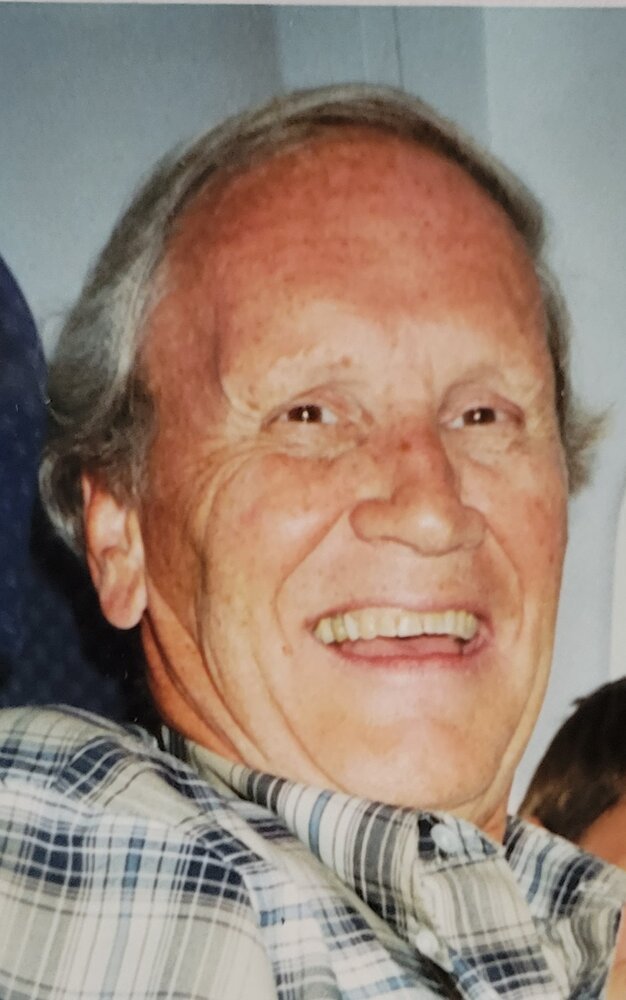 Donald E. Powers, Sr., 89, passed away peacefully in his home on Saturday, December 10. A proud Bronx native, Don was born to parents Joseph and Jean, and he was raised alongside his brother Ray. Don was an alum of Mount St. Michael Academy, where he developed the spiritual and educational values that he carried throughout his life. It was while he was an offensive end for the Mount’s football team that he met the love of his life, Mary. Thanks to a scholarship offered by the Mount, Don attended Boston College and New York University. After serving in the Air Force, Don worked in the aerospace industry for over 40 years. Many of his esteemed colleagues would become lifelong friends. Serving as an active member of the Holy Name Society, he also developed friendships with his fellow parishioners of St. Thomas the Apostle Church in Bloomfield. After a successful career, Don enjoyed more than 20 years of retirement. As a devoted Jets fan, he claimed as his retirement motto, “Every day’s a tailgate party.” But what he cherished most were his family and his faith. Don was a beloved husband, a father of three, a grandfather of six, and a great-grandfather of three. He is survived by his wife Mary, to whom he was married for 68 years; his daughter Mary Ellen and son-in-law Ron; his son Donald Jr.; and his son Christopher and daughter-in-law Mary Ann. He will be dearly missed by his grandchildren — Kathleen and husband Scott, Kristen, Tim and wife Cornelia, Brian and wife Hailee, Jackie and husband JJ, and Meghan — and his great-grandchildren: Eliana, Maelynn, and Michael. Friends and family are invited for visitation on Wednesday, December 14 from 4 to 8 pm at Halpin-Bitecola Brookdale Funeral Home at 1284 Broad Street in Bloomfield. On Thursday, December 15, the funeral mass will be held at 9:30 am at St. Thomas the Apostle Church in Bloomfield, followed by the burial at Immaculate Conception Cemetery in Upper Montclair. In lieu of flowers, the family asks that memorial donations are made to Mount St. Michael. https://www.mtstmichael.org/m/pages/index.jsp?uREC_ID=140224&type=d&termREC_ID=&pREC_ID=669087&hideMenu=0
To order memorial trees or send flowers to the family in memory of Don Powers, please visit our flower store.