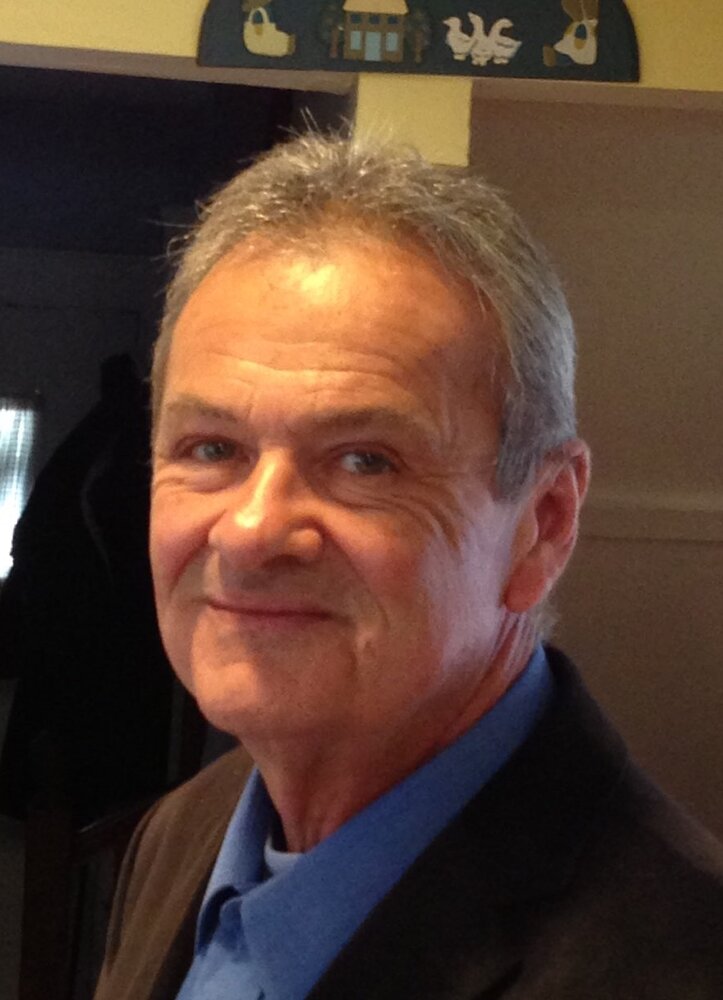 Donald J. Meisch, Sr. (Nutley, NJ) passed away on Sunday, January 23, 2022. Donald was born on August 18, 1953, in Jersey City, NJ. He graduated from Henry Snyder High School, Jersey City, in 1971. From there he went to Middlesex County College, Jersey City State College (where he met his wife Jackie), and Fairleigh Dickinson University.  Don received master’s degrees in both chemistry and computer science and worked at Hoffman LaRoche, in Nutley, until retirement.  Donald loved The Beatles, James Bond, Star Trek, and playing guitar. He was a train enthusiast, enjoyed movies (especially those containing slap-stick comedy) and binged “true crime” tv.  He was active in his church and was known to have a heart of gold.  Donald will be fondly remembered by family and friends as a loving father and grandfather, champion fixer of all things, wisecracker and jokester, and overall generous man.   Donald is preceded in death by his parents, Charlie (Chubby) and Mae, their siblings (including his dear Aunt Bett known to him as Sis), his cousin Richie Delaney, and granddaughter Isabella. He is survived by his wife of 37 years, Jackie, his son Donald Jr. (DJ) and daughter-in-law Tori, and daughter Jamie Modico and son-in-law Sam. He is the adored pop-pop of Amelia, Dominic, Sammy, and Gabriella.  He is also survived by his brother Ray and wife Denise, brother Charlie and wife Debbie, along with several nieces and nephews, loving cousins, and friends. His presence will be missed by all.  The funeral service will be at Brookdale Christian Church, 1350 Broad St, Bloomfield, NJ, on Tuesday, February 1st at 10 am. Visitation will take place on Monday, January 31st from 4pm-7pm at Halpin-Bitecola Funeral Home, 1284 Broad St., Bloomfield.    In lieu of flowers, donations in Donald’s name can be made to: Brookdale Christian Church, 1350 Broad St, Bloomfield, NJ 07003.
To order memorial trees or send flowers to the family in memory of Donald Meisch, please visit our flower store.