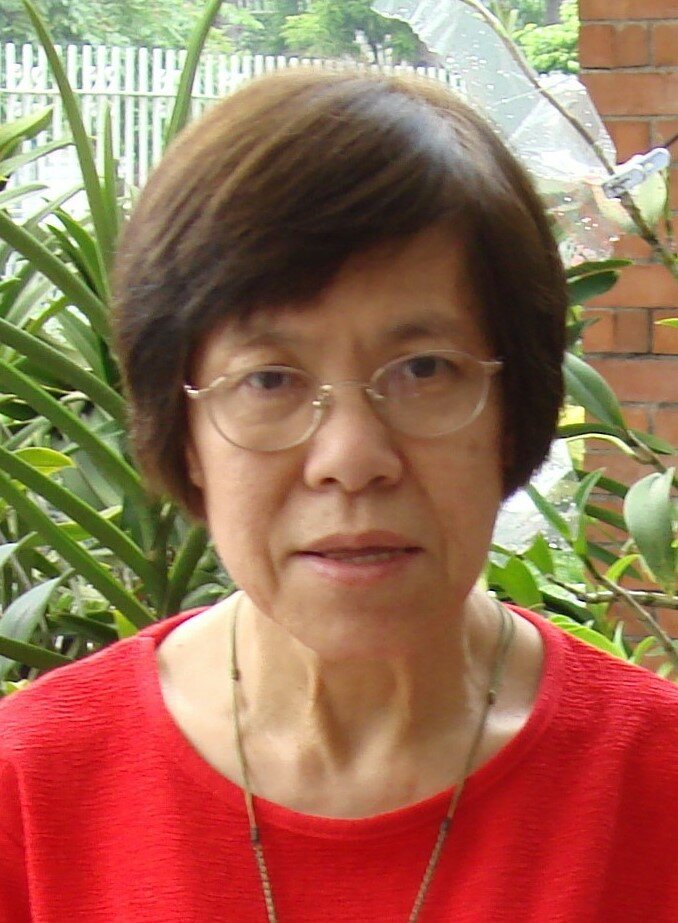 Celebrating the Life of Doris Liu Celebrating the Life of Doris Liu Doris Liu (nee. Ngo) was born in Manila, Philippines on September 13, 1941. She was the third of seven children of Ngo Man Tiok and Lau Guan. In 1959, she met her future husband Peter Liu when he was visiting the Philippines from Taiwan for the 10th World Scout Jamboree. After graduating from Centro Escolar University in 1963, Doris emigrated to the United States by herself in 1969. She lived in Queens, New York with friends from the Philippines. After many years of corresponding by letters, Peter emigrated to the United States to join Doris. They were married in 1976 and lived in Manhattan, New York until they moved to Bloomfield, New Jersey in 1979 and had their only daughter, Doreen in 1980. Doris spent the rest of her life in Bloomfield, commuting daily to New York City as a medical technician for Beekman Downtown Hospital, which is today New York Presbyterian Lower Manhattan Hospital. Outside of work, Doris was devoted to raising her daughter, helping her study, encouraging her interests and spending many weekends on mother-daughter shopping trips. She spent much of her remaining free time during the 1980s and 1990s on the phone for hours with family in the Philippines and her friends from all over. She had a huge heart and was a dear friend to so many. She retired in 2004 and spent the rest of her years traveling and caring for her beloved grandchildren. Her travels took her to many countries, including the Philippines, China, Taiwan, Singapore, Italy, Greece, and Canada. She is survived by her husband Peter, daughter Doreen, son-in-law Nicholas, grandson Massimo and granddaughter Olivia, sister Helen, brothers Andy, Benito and Henry, and many in-laws, nephews, nieces, grand-nephews, grand-nieces, and dear friends. Viewing and funeral services will be held at Halpin-Bitecola Funeral Home on Tuesday, November 16, 2021. A private family viewing will be held from 9:00AM to 9:30AM followed by viewing and funeral services for family and close friends of Doris from 9:30AM to 11:00AM. All family and friends are welcome to view funeral services virtually from 10:00AM to 11:00AM via the link below. In lieu of flowers, donations can be made in honor of Doris Ngo Liu to either Bodhi Monastery (bodhimonastery.org) or the Buddhist Tzu Chi Foundation (tzuchi.us).
To order memorial trees or send flowers to the family in memory of Doris Liu, please visit our flower store.