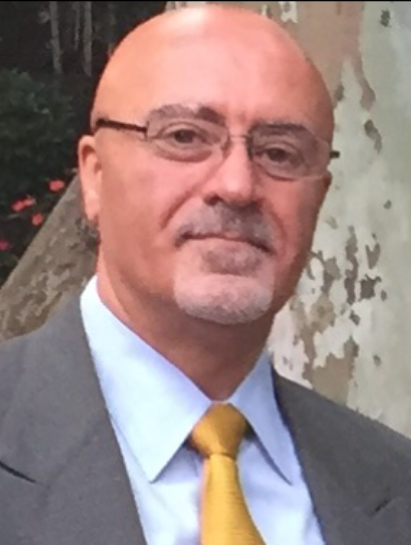 Elias N Chalet was born in Lebanon on April 01, 1962. He was raised by two loving and nurturing parents, Nicholas and Mariam Chalet, who were the formidable force in his life that shaped him into the noble-hearted, respectable and upstanding person he always was. Elias, along with his family, immigrated to the United States in September of 1981 and settled in Bloomfield for the remainder of his life with all his siblings. Elias was one of eight children; he was also the anchor and provider for the family especially when they first arrived in this country including putting his younger brother through college. But even as everyone grew and built their own life, Elias continued to be the backbone of the family. He was married to a loving and devoted wife, Berno, and fathered a beautiful son, Justin, and both built a fulfilling life in Bloomfield where Elias served the community and built a successful real estate business. Elias was a generous person and always extended a helping hand to those in need. Helping the helpless and disadvantaged was the cornerstone of Elias’s life. As part of his service to the community, Elias served as a City Council Member and in addition to helping town residents, he focused on improving the town and its schools by creating reading parks and gardens at two different schools. Elias’s generosity, love, honor, honesty, decency, and humility are how he will be lovingly and eternally remembered.
To order memorial trees or send flowers to the family in memory of Elias Chalet, please visit our flower store.