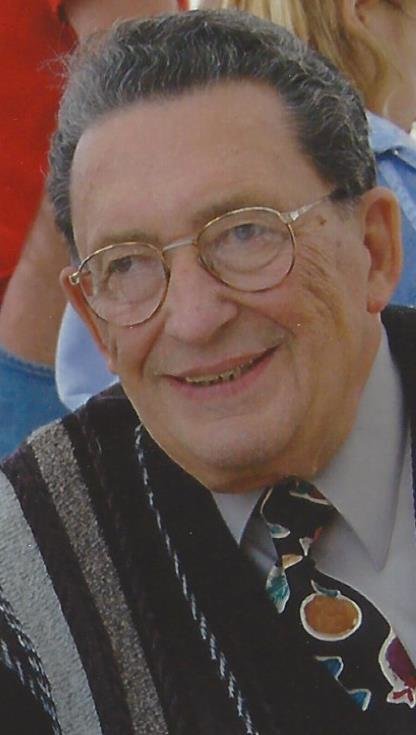 Fred A. Hesse of Bloomfield passed away peacefully on August 5, 2016 at his home. He was 86. Fred served his country honorably during the Korean conflict and later as a member of the Army reserves. Fred was an automotive parts manager, avid woodworker and expert in graphic arts, but was best known as a loving husband and uncle. Fred leaves behind his beloved wife of 52 years, Elizabeth, his two nieces, Catherine and Anthony Horling, Patricia and Thomas Garofola Sr, his two nephews, Joseph and Linda Forlini, John Bush and Kristal DiFabio, great nephews, Michael Garofola, Thomas Garofola Jr, John Bush, and great niece, Jordyn Bush. Fred was predeceased by his brother Richard. Friends and family may visit on Monday August 8th 2016, from 4 to 7pm, at Halpin-Bitecola Brookdale Funeral Home, 1284 Broad St. in Bloomfield. A prayer service will be held at 6:30pm during visiting hours. In lieu of flowers, the family requests that donations be made in Fred’s memory to Harbinger’s Ministries, PO Box 113, Paradise, PA 17562-0113.
To order memorial trees or send flowers to the family in memory of Fred A. Hesse, please visit our flower store.