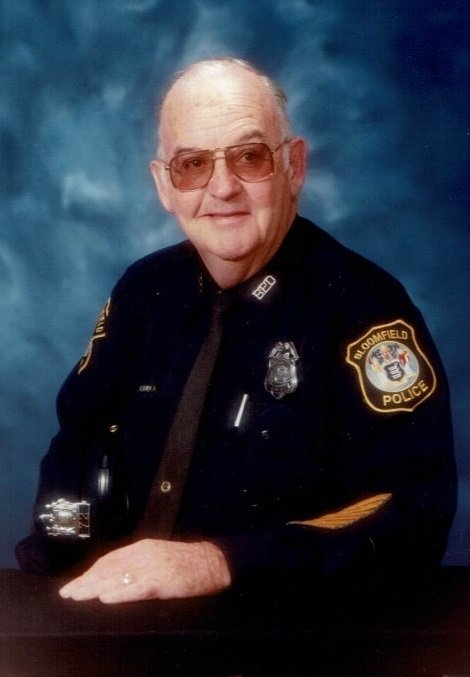 Mr. Burns was a Korean War Veteran, and he served as a Firefighter in the United States Air Force from 1949 – 1953.  He was a Fourth Degree Knight of Columbus with the St. Thomas Aquinas Council in Alpharetta, GA.

To order memorial trees or send flowers to the family in memory of Frederick Burns, please visit our flower store.