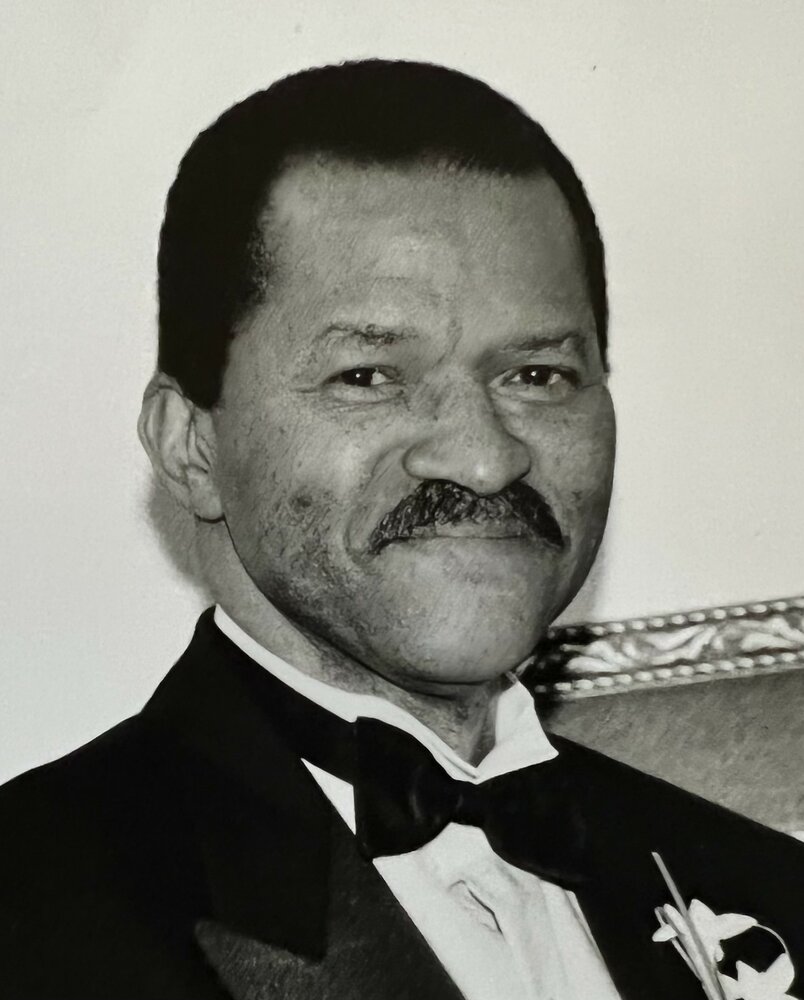 G.Stanley Browne, 80, born on February 7, 1942 on the island of St. Vincent and the Grenadines, passed away at Daughters of Israel Nursing Home on Sunday July 10, 2022 after a long battle with Alzheimer’s Disease. He was the youngest of the three children of Maurice Browne and Mildred Baynes. After the divorce of their parents, the children and Mildred settled in Bleak House in Cox Heath, St. Vincent, where they spent many memorable years. Stanley, or Stan, as he was affectionately called, was a scholar and athlete in his youth, excelling in soccer and cricket while at the St. Vincent Grammar School and representing his school in inter-island athletic competitions. He also served as Company Sergeant Major in the St. Vincent and the Grenadines Cadet Force in the 1950s and 1960s, representing the nation across the West Indies and in Great Britain. After leaving high school, Stan migrated to the United States and matriculated to New York University where he pursued a degree in Economics with a minor in Marketing which he completed in three years. He then completed his Masters Degree from NYU, before beginning his professional career in marketing and finance. Throughout his professional career, Stan had worked in the marketing departments for Rand McNally, British West Indies Airways (BWIA), and Connecticut General; as a stockbroker for Drexel Burnham Lambert, Lehman Brothers, and Oppenheimer; and as the Principal and Founder of UGS Capital Corp NJ. He was married to Margaret Rose Browne (nee Smith) in 1967, with whom they had a daughter Michele. He later remarried Jean Annetta Browne (nee Reid) in 1979, with whom they had a daughter Morgan and a son Graham. They moved from Brooklyn, New York, to New Jersey in 1985, and remained in Essex County until Stan’s passing. Stan’s personality and charm made everyone in the room feel like a VIP. His commitment to his community, his church, and his home country of St. Vincent was clearly evident in how he spent his personal time. Before Alzheimer’s stripped him of his faculties, Stan was a gifted orator and writer, who would often deliver brilliant impromptu speeches and toasts at formal functions and family gatherings alike. He had a deep love for music of all kinds, and could be often heard humming the melodies of his favorite songs. He was a Member of the Board of Directors of the Caribbean American Center of New York and the Recording Secretary of Friends of St. Vincent and the Grenadines Grammar School for Promotion of Secondary Education (FSVGS INC.), a nonprofit organization committed to celebrating and advancing the legacy of education on the island across the diaspora. Stan was preceded in death by his parents, Mildred Baynes and Maurice Browne, his brother Ifor Baynes and sister Marcelle Thomas. He leaves to cherish his memory his devoted wife, Jean Browne, daughters Michele Browne Culver (Michael) and Morgan Browne, son Graham Browne (Alexandra), brothers Basil Browne (Stephanie), Tyndol Baynes (Irmgard), Bert Browne, Lennie Browne, Trevor Browne, Mikey Browne and their children and families; Cousins Elliot Cambridge (Hermina), Yvonne Paynter (Arnott), Annette Snagg, the Neverson family; Nieces – Desiree Browne; Nephews – Matai Baynes, grandchildren Jacqueline and Bronson Culver, and a host of other loving cousins, friends and admirers. In lieu of flowers, the family requests that donations be sent to Brookdale Reformed Church for church repairs, 16 Bellevue Avenue, Bloomfield, NJ 07003.
To order memorial trees or send flowers to the family in memory of George Browne, please visit our flower store.

A time for fellowship and sharing.