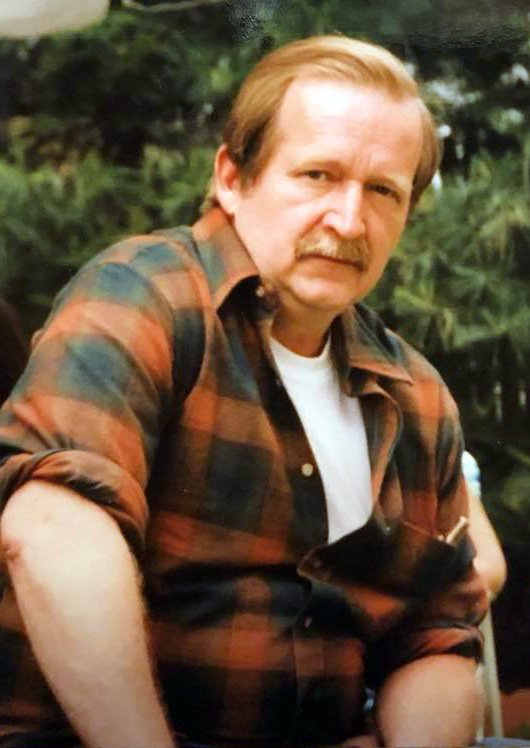 Born in Montclair, NJ, George was a life-long resident of Belleville, NJ. He served two years as a private in the US Army, stationed at Fort Bliss, TX and the Nike Missile Battery in Clementon, NJ. George worked for Schering – Plough in Kenilworth, NJ for over 30 years, having retired almost 15 years ago.

George was a Renaissance man, fiercely independent, inquisitive, a voracious reader, an exceptional poet, and a piano enthusiast, whose musical taste stretched from Chopin to Taylor Swift. He lived his life exactly the way he wanted to, with no excuses and no apologies.

Visitation will be held at Halpin-Bitecola Brookdale Funeral Home, 1284 Broad St, Bloomfield, from 2-4pm and 6-8pm on Monday, December 3rd. A Mass of Christian Burial will be offered at St. Thomas the Apostle Church in Bloomfield on Tuesday, December 4th at 10am. The interment will follow at Immaculate Conception Cemetery in Upper Montclair.

As an expression of sympathy, memorial contributions may be sent to your favorite charity for American Veterans.

To order memorial trees or send flowers to the family in memory of George Kalman Szep, please visit our flower store.