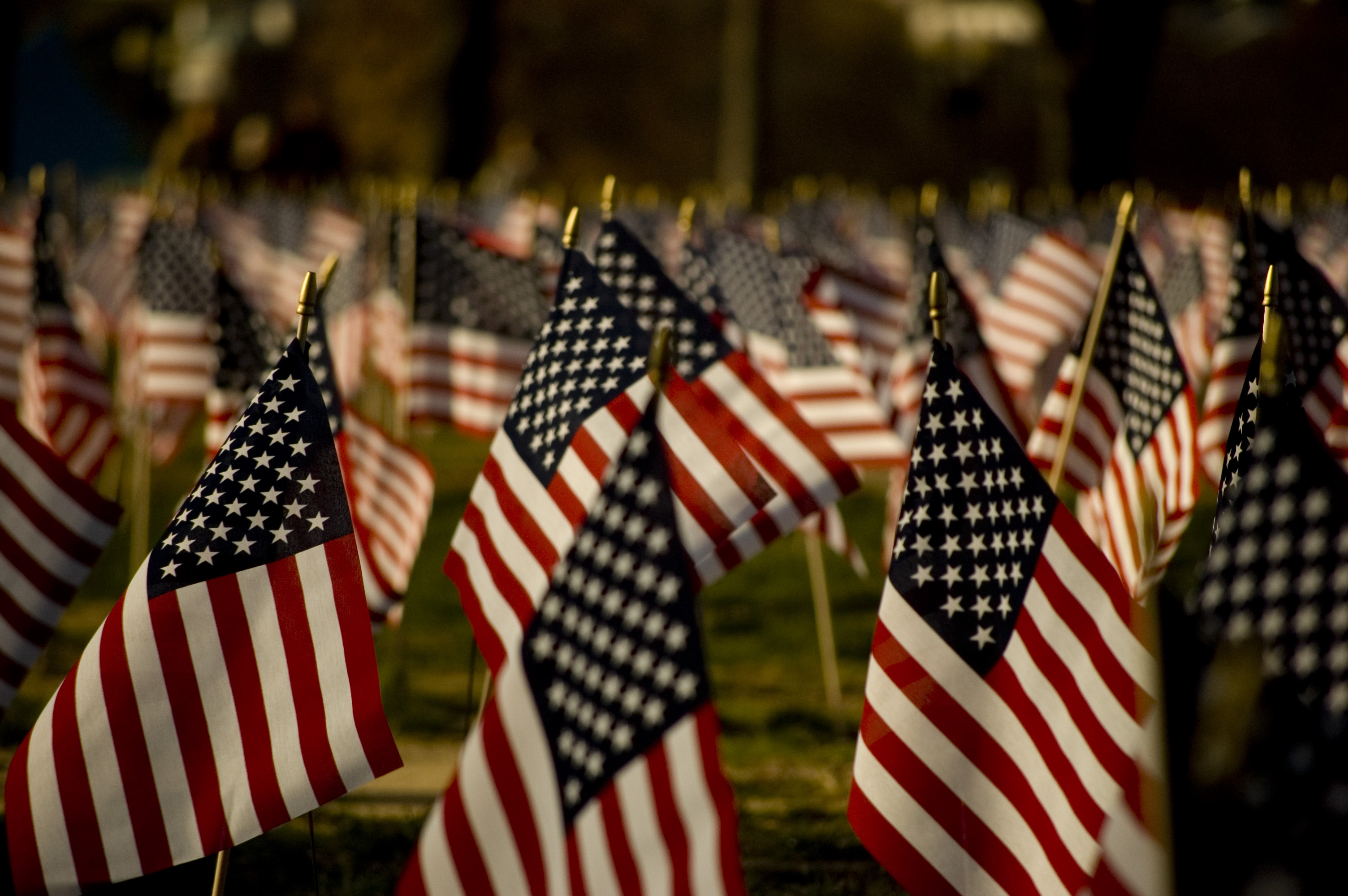 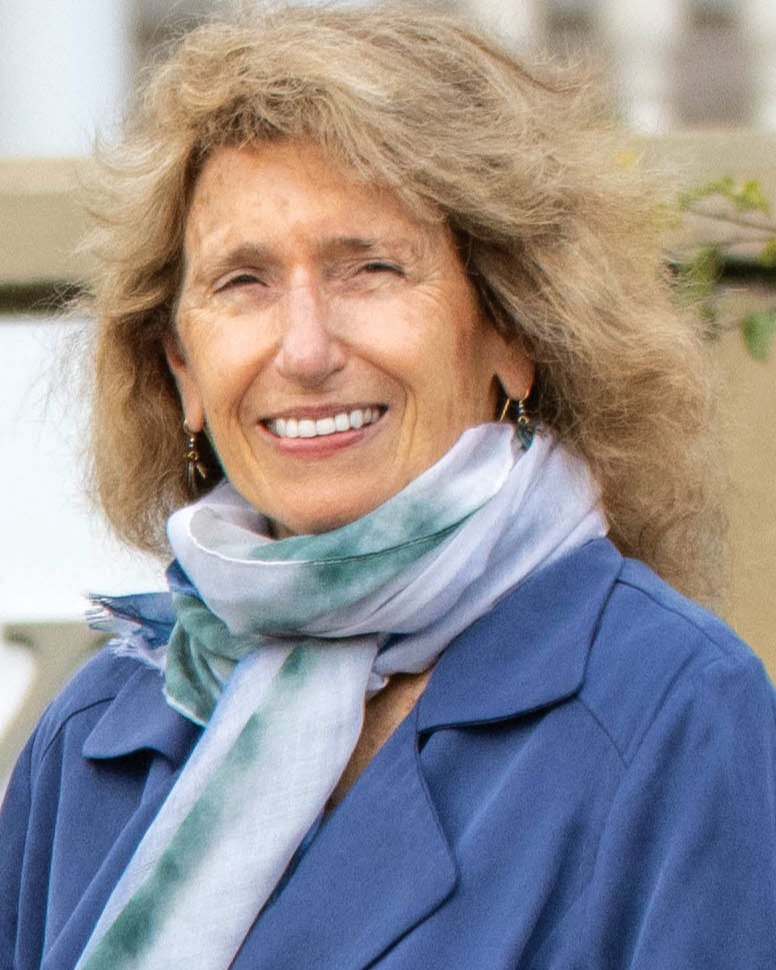 Hand delivered by a local florist

Centenary University First Lady Jeanne Picariello Murphy of Hackettstown, N.J., passed away on Sunday, Jan. 8, of injuries suffered as the victim of a hit-and-run accident a day earlier while on her morning walk near home. She was 70.

A retired U.S. Army colonel and the wife of Centenary University President Bruce Murphy, Ed.D., Mrs. Murphy was a native of Saint Louis, Mo. She was devoted to her family and an advocate for Centenary University and its students, as well as veterans. She also took great joy in her dog, Weegee, who was adopted by the Murphys last year.

During her 30-year career in the military, she served with distinction in many leadership roles in posts spanning the United States and abroad, including Europe, Latin America, South Korea, and the Middle East. Colonel Murphy served as chief of health promotion for the U.S. Southern Command in Panama and spearheaded Army health, wellness, and support programs in Germany, Virginia, in the Pentagon, and at the Army War College. During and after the Gulf War, she worked with combat troops in Saudi Arabia, Kuwait, and Iraq. She later worked with the American Red Cross in Gulfport, Miss., during Hurricane Katrina relief efforts.

Before retiring from the military in 2001, Colonel Murphy was given oversight of the military’s program for world-class athletes, a task that placed her on the U.S. Olympic Committee’s Board of Directors and as chair of the USOC Multi-Sport Organizations Council for 10 years. For the 2004 Olympic Games in Athens, Greece, she was designated Chef de Mission for the U.S. Paralympic Team. A former competitive runner and swimmer, Mrs. Murphy was the first woman ever selected to the U.S. Modern Pentathlon Team in 1975, competing for the team until 1978.

Serving as the First Lady of Centenary University for the past three years, Mrs. Murphy was an enthusiastic supporter of Centenary’s academic, athletic, and extracurricular programs. She held a special place in her heart for the University’s Equine Studies program, especially

TRAC (Therapeutic Riding At Centenary), which provides horsemanship opportunities for disabled riders and veterans. Her experience as an Army nurse and knowledge of the field helped to inform the University’s new RN to BSN degree.

Mrs. Murphy was extremely active in the local Hackettstown community, including as a member of the Hackettstown Business Improvement District (BID) and the Women’s Club of New Jersey. She was dedicated to improving the well-being of fellow veterans through advocacy and support for veteran’s services at Centenary and in the broader community. Now, Mrs. Murphy is continuing her lifelong service of helping others by giving the gift of life as an organ donor.

A celebration of life for Jeanne will be held on Sunday, Jan. 22, at 1 p.m. EST in the Sitnik Theater at Centenary University’s David and Carol Lackland Center. The celebration of life will be livestreamed and can be viewed here. Interment will follow at a later date at Arlington National Cemetery.

Halpin-Bitecola Brookdale Funeral Home is handling arrangements. Flowers may be sent directly to the funeral home. However, Jeanne would have preferred contributions in her memory to the Wounded Warrior Project, the U.S. Paralympic Team through the Team USA Fund, Centenary University for the TRAC (Therapeutic Riding At Centenary) program, the Centenary Students Emergency Fund, or to the Sigma Foundation for Nursing through Sigma Tau Theta, an international organization dedicated to advancing the field of nursing.

To order memorial trees or send flowers to the family in memory of Jeanne M Picariello, please visit our flower store.