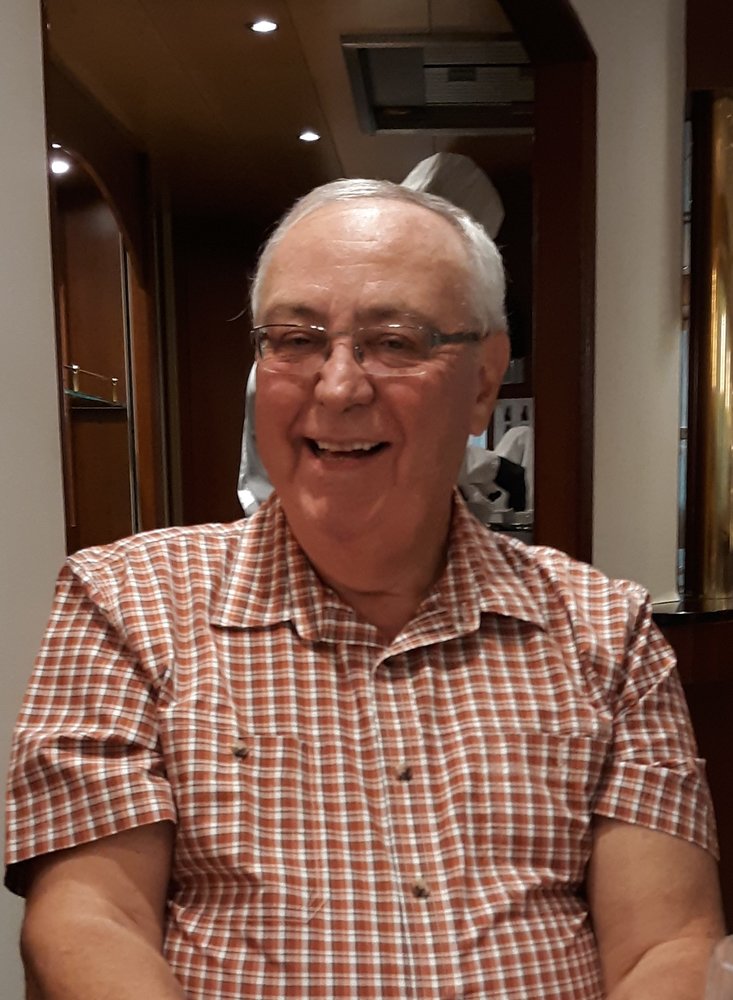 John E. Brennan "Jack", 74, of Old Tappan, NJ passed away on September 19, 2020 after battling lung/brain cancer. Jack was born on August 19, 1946 to James and Ethel Brennan in Bloomfield, NJ. He attended school at St. Thomas the Apostle and Essex Catholic schools. He later attended the University of Scranton where he was a Business major. Shortly after graduation he joined the Army and became Lieutenant Brennan after successfully completing Officer Candidate School and was promptly shipped off to Thailand to serve in the Signal Corp. in the Vietnam War. From there he decided to use his skills in communications learned in the Signal Corp. to land a job as a salesman for Motorola. Jack later found a place at a fledgling company called Metro Mobile, one of the earliest providers of cellular telephones. He quickly rose the ranks and became President and the Chief Operations Officer. It later sold to Bell Atlantic which eventually became Verizon. During this time, Jack was set up on a date with Lucinda “Cindy” Peiffer in New York City. He proposed to Cindy within three months knowing that he wanted to spend the rest of his life with her. Jack and Cindy had two children together, Ryan and Sarah Brennan. Outside of business, Jack was a trustee at the University of Scranton, President of the Radio Club Of America, was the President of the Old Tappan Board of Education, a member of the Old Tappan Planning Board, worked for Habitat for Humanity, and was deeply involved with Christ the King school (Christo Rey) in Newark. He always had an interest in helping to further the education of young minds. Anyone who knew Jack knew that he was the most supportive, loving husband, father and grandpa. Jack was predeceased by his father, James Brennan, mother, Ethel Brennan, and brother, Joseph Brennan. He is survived by wife, Cindy, son Ryan (Jennifer), grandsons, Kellan and Connell Brennan, and Daughter Sarah (Fiance, Ryan Lapointe) , along with his brothers, James, Donald, and Thomas Brennan and sister, Mary Ann Ringsdore. He is also survived by many cousins and nieces and nephews. Friends and family may visit on Thursday, September 24th from 4-8 pm, at Halpin-Bitecola Brookdale Funeral Home in Bloomfield. See www.brookdalefh.com for a virtual service at 6pm. Funeral services will be held on Friday the 25th at 9:30 am at St. Thomas the Apostle Church in Bloomfield. Due to Covid, only family members will follow to the cemetery. In lieu of flowers, please consider a donation in John's name to Wounded Warriors, Habitat for Humanity, or St. Thomas School, Bloomfield.
To order memorial trees or send flowers to the family in memory of John "Jack" Brennan, please visit our flower store.

Click on the link directly on above or visit https://youtu.be/GZzF4dMPJ3M