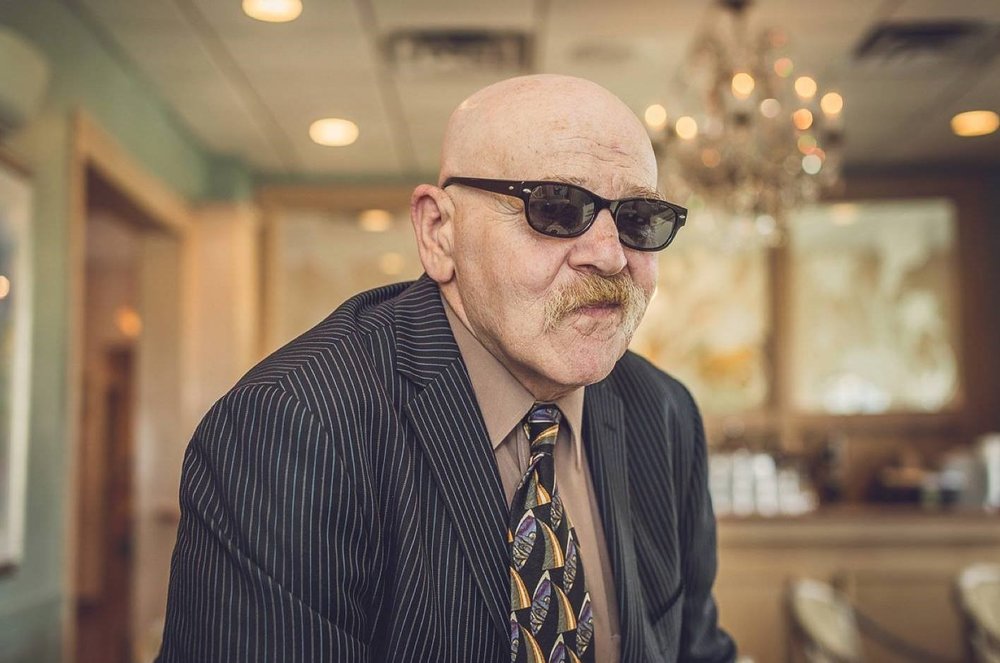 John was born in Newark, NJ and lived a very full life.  He moved to NY and became a bartender in the Village. He lived in the same apartment as Lucille Ball.  For most of his life he worked as a self-employed Private Investigator.  He enjoyed coaching little league, and he was a fixture at all of his children’s sporting events.  His hobbies included lawn maintenance and playing his lottery numbers, and watching Sunday NFL Football.  There wasn’t a problem John couldn’t fix.

He is survived by his loving wife, Ann (nee Barbato); his two sons, Louis and Chip and his wife, Nikki. John also leaves behind a sister, Amelia Devine and sisters-in-law, Kathryn Notare and Debbie McCarty; a brother-in-law, Joseph McCarty. He also leaves behind his nephews, Michael and Steven Devine, and James McCarty; his nieces, Patty Devine, Shelley Sampson, Jodi Reynolds, and Kathleen McCarty; as well as several cousins, family members, and many friends.

Friends and family may visit from 2 to 8 pm on Monday, June 10th at Halpin - Bitecola Funeral Home, 1284 Broad St in Bloomfield.  A visitation will also be held at the funeral home on Tuesday, June 11th, at 10 am, and the funeral service at 11am. Entombment to follow at East Ridgelawn Cemetery in Clifton.

In lieu of flowers, donations can be made to the American Heart Association,donatenow.heart.org/Donate, and American Lung Association, https://action.lung.org.

To order memorial trees or send flowers to the family in memory of John Notare, please visit our flower store.