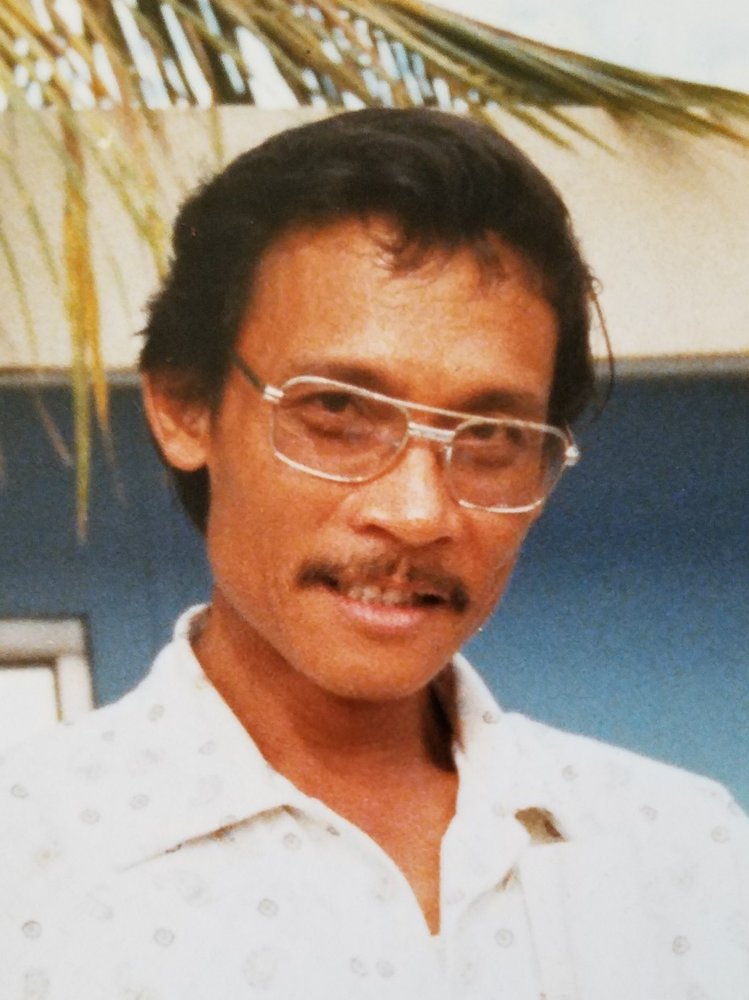 Jose Rodriquez Gorospe of Bloomfield, entered eternal life on June 6th, 2018.  He was 73.

Jose was born in the province of San Juan, Ilocos Sur in the Philippines. He grew up in Hawaii with his father Francisco Gorospe. He eventually returned to the Philippines to pursue his bachelors in Civil Engineering at the Mapua Institute of Technology. During those years he met his wife Josephine.  He worked with several large construction companies in the New Jersey and New York area until he retired in 2009.  Jose was an active member at St Thomas the Apostle Church and a Eucharistic Minister.

Jose leaves behind his wife Josephine Cabading Gorospe, their two sons Joshua and his wife Donna, and Jeremy and his wife Chomie.  Jose also leaves behind a grandson Marcus, a sister Cresencia and her husband Steven, a niece Tiana, two nephews Steven and Matthew, and a stepmother Adele Gorospe.

Friends and family may visit, on Tuesday June 12, 2018 from 3-9pm, at Halpin-Bitecola Brookdale Funeral Home, 1284 Broad St in Bloomfield.  A funeral mass will be held at 10am, on Wednesday, June 13th, at St Thomas the Apostle Church, 60 Byrd Ave in Bloomfield.  Interment with be held at Immaculate Conception Cemetery following the mass.

To order memorial trees or send flowers to the family in memory of Jose Rodriguez Gorospe, please visit our flower store.