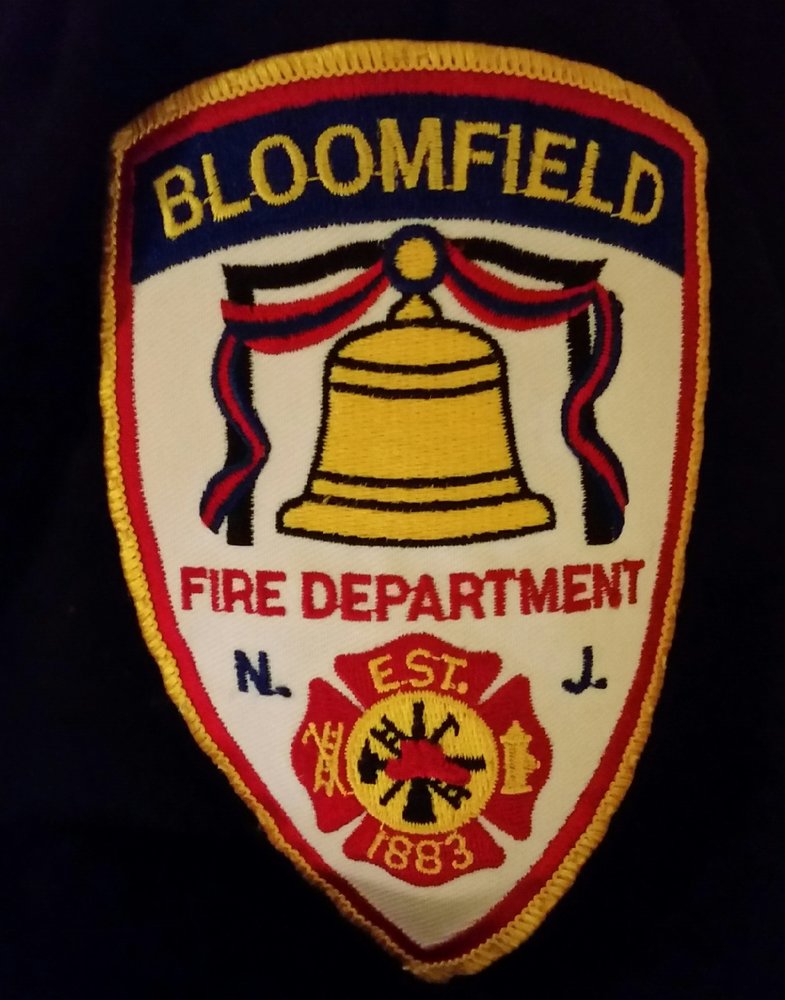 Louis DeFalco, 61, of Bloomfield, NJ passed away on February 18, 2016. Louis was born on June 18, 1954 in Glen Ridge, NJ. He resided in Montclair and West Orange, NJ until moving to Bloomfield 38 years ago. Louis is preceaded in death by his parents, Louis and Ruth (Gramps) DeFalco, his father-in-law Patrick Werrell, and his youngest son Vincent DeFalco who passed away in 2012. Louie (The Wheel) was a member of the Bloomfield Fire Department for the past 25 years. He was extremely dedicated and proud of his service to the community, and held his brotherhood in the highest regard. Lou was an animal lover, an incredible music connoisseur and had fun attending concerts, country dancing, and washing and waxing his mustang. Louis leaves behind a loving wife, Michelle (Werrell) DeFalco and their two sons Louis Jr. and Garrett. Also his mother-in-law Isabel (LaForge) Werrell, brother-in-law, Patrick Werrell Jr and his wife Dell, sister-in-law Jodi (Werrell) Longo and her husband Frank, Anne Werrell, cousin Sally (Linc) Scott and five nieces and nephews. A memorial visitation will be held on Friday, February 26, 2016, from 4pm to 8pm at Halpin - Bitecola Brookdale Funeral Home, 1284 Broad St. in Bloomfield. A memorial service will be held on Saturday, February 27, 2016, 11:30 am at Park United Methodist Church, 12 Park St., also in Bloomfield. Friends are asked to meet directly at the church Saturday morning. In lieu of flowers, friends and family are asked to make a donation in Memorium of Louis to the Juvenile Diabetes Research Foundation International,26 Broadway, 14th Floor, New York, NY 10004 or visit JDRF.org.
To order memorial trees or send flowers to the family in memory of Louis DeFalco, please visit our flower store.

Friends are asked to meet directly at the church Saturday morning.