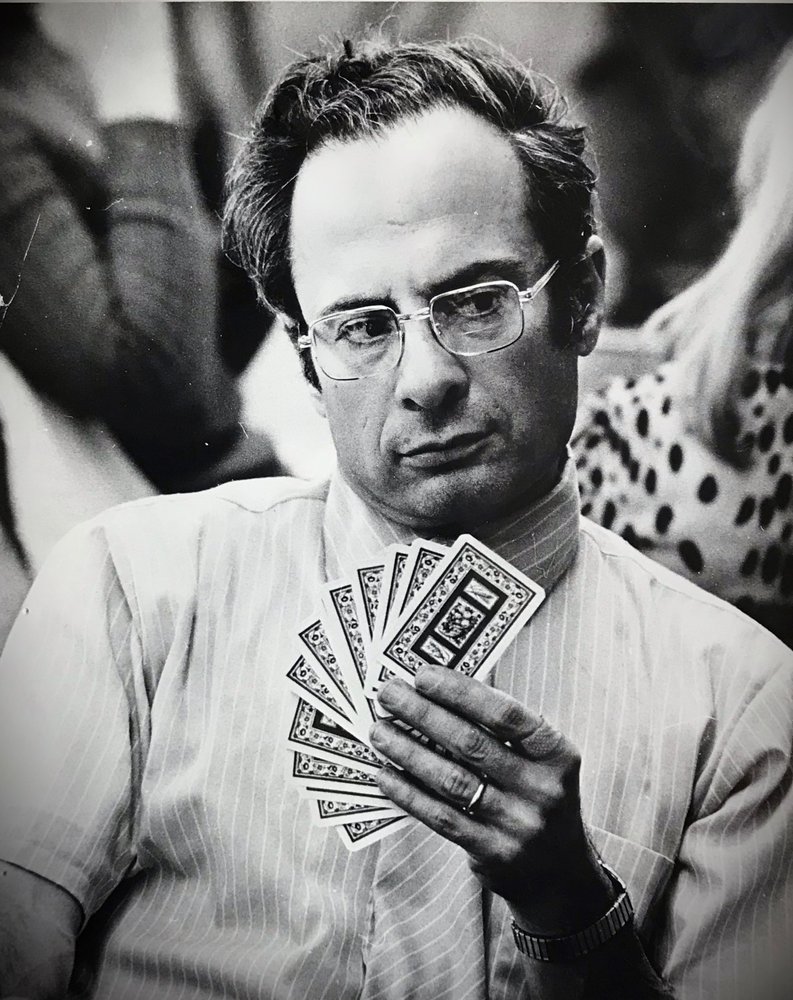 Dr. Milton E. Landman, who practiced medicine for decades in Passaic and Bloomfield, N.J., and was beloved by his many patients and their families, died November 21 at the age of 97. His was an era when physicians cared for patients in a home office, knew their family members on a first-name basis, and forged trusting relationships that endured for generations. Dr. Landman lived in the same house in Bloomfield for more than 60 years. He and his wife, Bruna Angela Margarita Louvier Landman, who died in 2010, raised three children, William Landman of Aspen, CO, Ambra Louvier of Lincoln Park, NJ, and Rita Brett of Decatur, GA. Besides his three children, Dr. Landman is survived by six grandchildren and seven great-grandchildren. Known to family as Dick, he was born in 1923, in Queens, N.Y. Dr. Landman’s parents, Elliot Landman and Rene Atlas, were immigrants from Russia and Hungary. They were enormously proud of their smart and talented son. He went to the prestigious Townsend Harris High School in Queens, attended by composer Ira Gershwin, author Herman Wouk and polio vaccine creator Jonas Salk. He finished New York Medical College at the young age of 21. Dr. Landman completed his residency at what used to be known as Queens General Hospital, went to work at Bronx Veterans Hospital and entered cardiology practice in Passaic and then Bloomfield. During World War II, he served as captain and battalion surgeon in the 88th Division of the U.S. Army, with 5,000 soldiers under his command in Gorizia, Italy. It was there in Gorizia that he met Bruna, when he went to a nightclub with some G.I.’s; she was there with her two sisters. He always said it was love at first sight: “She made smoke come out of my ears.” Their marriage endured for 63 years. Milt Landman was a man of numerous talents, including skiing, swimming, tennis, gardening, bridge and painting. He was a master bridge player who met with the same group of friends to play several times a week for many years until he outlived his partners. Travel was one of his great passions. With his wife and with friends and family, he visited a bucket list of destinations around the world. This fiercely loyal friend, dedicated physician and devoted family man was deeply loved. May his memory be a blessing. The family would especially like to thank Cesar Gonzalez for his friendship and compassionate care of Dr. Landman in the last years of his life. Donations may be made in his memory to the New York Botanical Garden, nybg.org, where Milt and Bruna spent many happy hours through the years.
To order memorial trees or send flowers to the family in memory of Milton E. Landman, please visit our flower store.