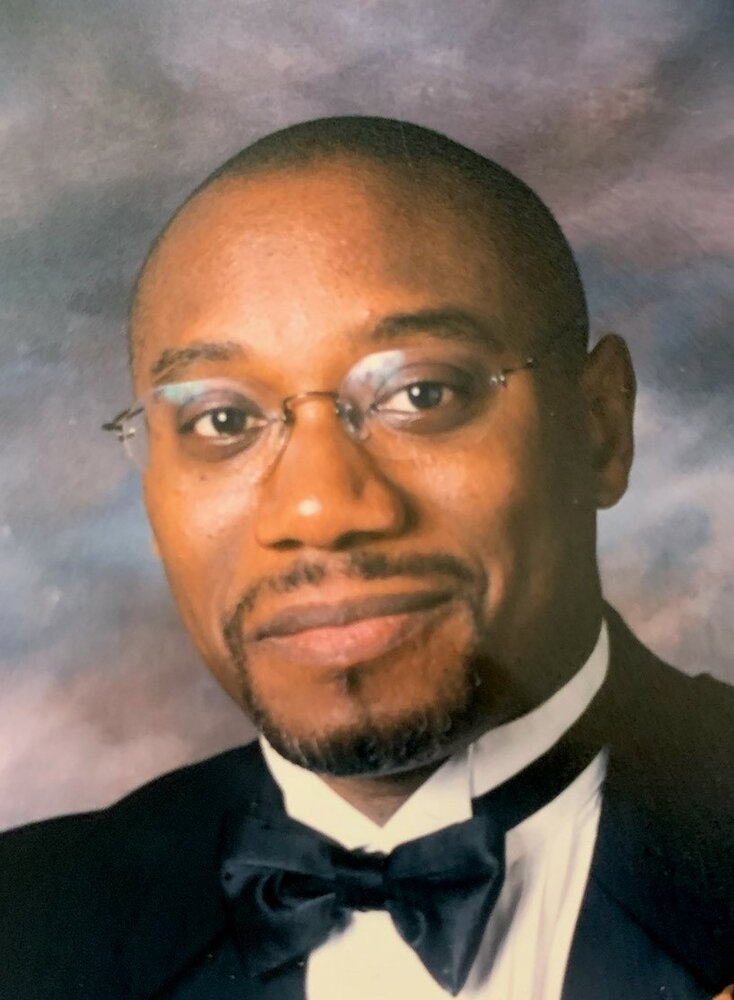 Celebrating the Life of Paul Henry Hyppolite Paul as he was more commonly known was born in Cap Haiti Haiti on October 31, 1960. He was the first child of Mario A. Hyppolite and Marie-Lucie née Lapommeray. Paul attended primary school school in both Cap Haitian and Port au Prince, where in Kindergarten he made a lifelong friend with Louis Etienne. In 1969, Paul and his sister Fernande, emigrated to the United States to join their parents. The family lived on Cumberland street in Brooklyn for two years. In 1971, the family moved to Queens New York. Paul attended Sacred heart where he started his love affair with running and he joined the track team and participated in intra mural sports. At Sacred Heart, he reconnected with his childhood friend Louis Etienne and also met a few others who are still his buddies to this day. Paul attended Hillcrest High School in Jamaica, Queens, where he excelled at Track. While in high school, he became a camp counselor and participated in many summer programs. Paul went on to attend Pace university’s campus, where he majored in marketing as well as where he pledged Phi Beta Sigma Fraternity, Inc. After graduation in 1982, Paul found his niche in information technology and was successful early in his career and worked for various firms including, Trois Petits Cochon, NCR, McKinsey & Co., SandVik, Hammersbach and IBM. While working with many of these companies, Paul travelled extensively throughout Europe, Japan, Australia, Mexico and Canada. He In 1986, Paul married his first wife Denecia Marshall and had his only child Camille. Paul lived in Irvington NJ and after his divorce settled in Bloomfield NJ with his current wife Cherylann John. Paul and Cheryl married in 2011 after more than 10 years together. They were devoted to each other until his death. Paul was a serial entrepreneur. He was a dreamer but also very pragmatic. He was always planning on the next big deal. He had many big business ideas, creating custom programs for small businesses, Carpet cleaning, resales, and liquidation of estates. But mostly, Paul was the ultimate people person. A true extrovert, Paul had friends everywhere. Sweden, Canada, everywhere. He also travelled for pleasure. Taking Camille to Germany, Jamaica, Haiti and Dominican Republic as well as participating in group trips to Hawaii, Vegas and around the Islands. He was the leader of the group, the Grand Puba, the older brother, aka leader 1. He is survived by his wife Cherylann, daughter Camille, Granddaughter Milan, Sister Fernande, Brothers/ cousins: Dr Erwin Douyon, Pierre and Anthony and Dr Fritz Hyppolite and a host of cousins, family and too many friends to mention.
To order memorial trees or send flowers to the family in memory of Paul-Henry Hyppolite, please visit our flower store.