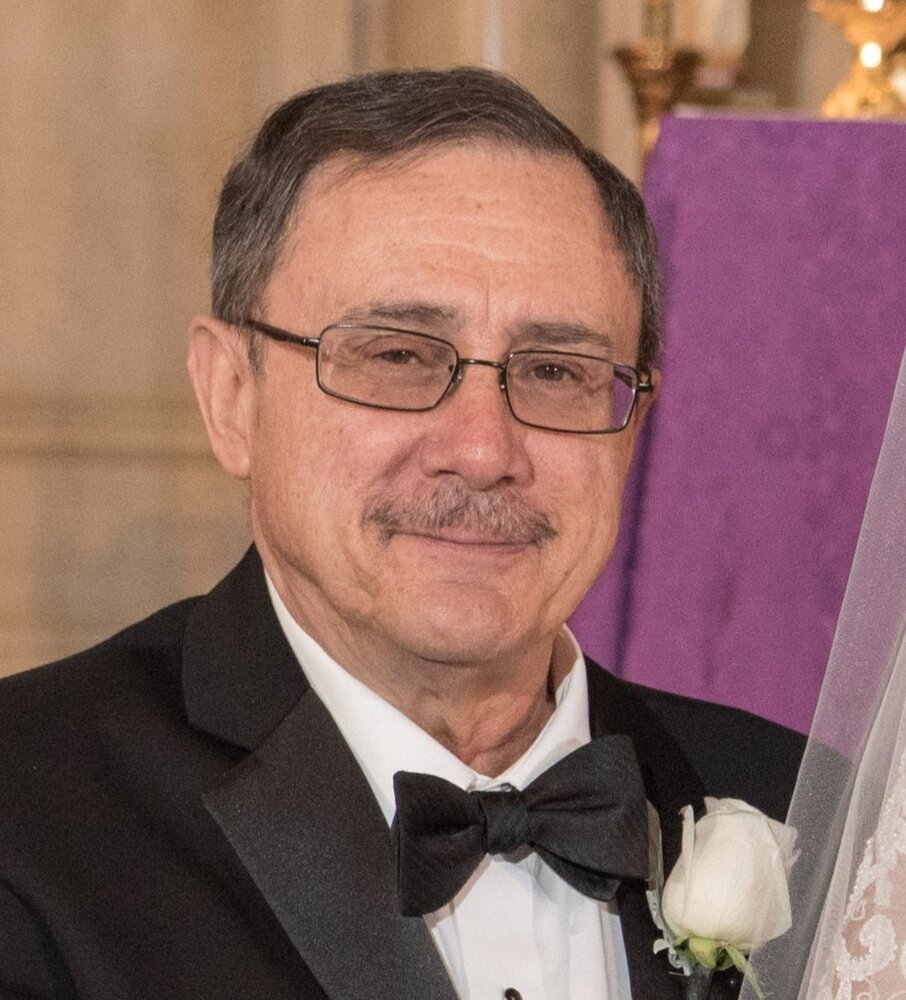 Bloomfield, New Jersey June 8, 1948 - January 24, 2022 On Monday January 24, 2022, Paul Pittaro, loving husband, father, and grandfather passed away at the age of 73. Paul was born June 8, 1948 to John and Catherine Pittaro. Paul grew up in the Bronx before he eventually moved across to the river to New Jersey and settled in Bloomfield. While in Bloomfield he met his wife and soul mate Jean Ryan, and they raised their two sons Michael and Christopher. Paul was well educated and a hard worker his whole life. Class of 1966 All Hollows High School in the Bronx and a Master’s Degree in Management from Bernard Baruch College in Manhattan; Paul went on to a lifelong career in Human Resources. Prior to his retirement a few years ago, he finished his career as Placement Director at Health Care Training Institute. Paul was a private person and anyone who knew him most likely viewed him as a serious man. Growing up in the Bronx, he was a true New Yorker who valued street smarts and never let you know his business. His number one priority was to make sure his family was provided for, nothing was more important to him. Married for 40 years, Paul and Jean did everything together. They were attached at the hip, and even in the toughest of times, they always remained strong together. He loved his wife and understood the importance of a strong marriage. Paul loved going to the Catskills in the summer, where he could relax with his family. He was a huge Yankees fan and enjoyed taking a trip over the bridge to see them play with his boys. You could even catch him having a few beers and grilling in the yard or making Sunday sauce. He spoke his mind frequently which made for some humorous encounters. Ask anybody who knew him and they most likely have a funny story to remember him by. Paul was also full of questions, and it almost seemed like you were being interviewed when you talked with him. This was just his way of communicating, curious to learn something new. Paul was preceded in death by his parents and his brother John, survived by his wife Jean, his two children Michael and Christopher, daughter-in-law Stephanie wife of Christopher, and his grandson Christopher Jr.
To order memorial trees or send flowers to the family in memory of Paul Pittaro, please visit our flower store.