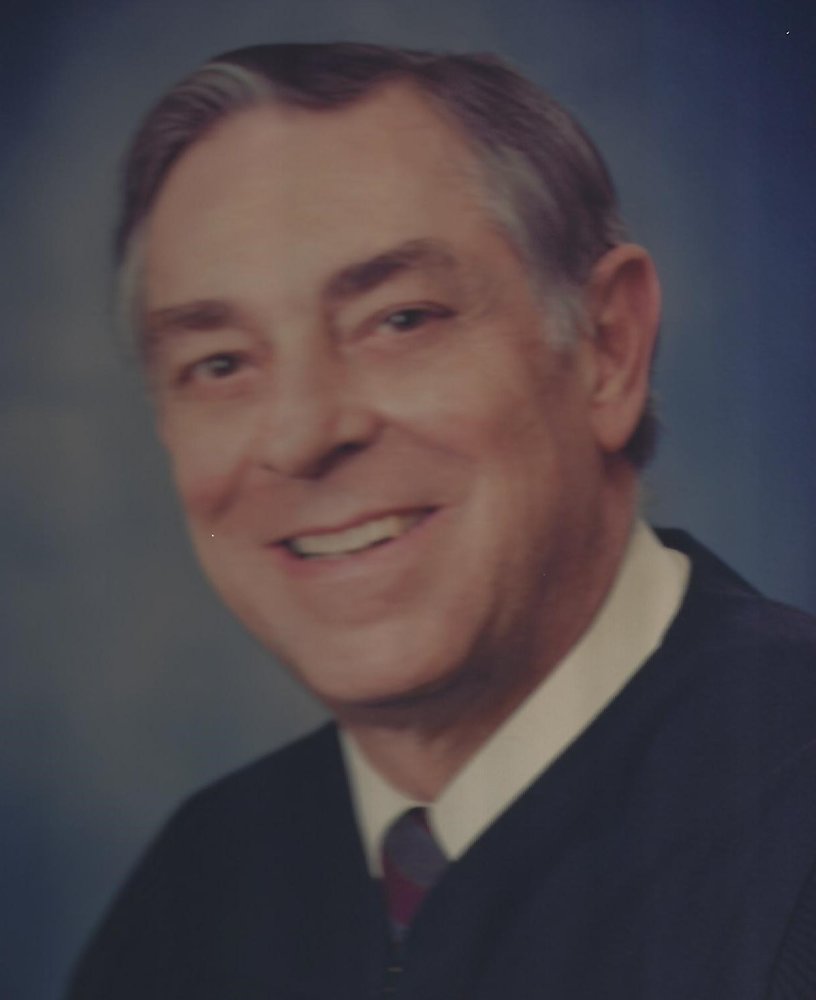 At the age of 91, Rosemary passed away quietly with Peter, her devoted and loving husband of 66 years by her side. Merely five days later, Peter followed her into eternal life at the age of 96. Rosemary was born in May of 1929 in Orange, NJ, the daughter of M. Harold and Rose (Adrian) Higgins. The family lived in Bloomfield, NJ and she attended Mt. St. Dominic Academy in Caldwell, then graduated from the College of St. Elizabeth in Morristown. Following in her father’s legal footsteps, she received a degree from Columbia Law School. She later earned a doctorate in philosophy from Fordham University. Peter was born in March of 1924, in Norwalk, CT, the son of John and Anna (Jacquemard) Cassimatis. The family lived in Norwalk and he attended Norwalk High School. He spent a year at the University of Georgia before graduating from Columbia Midshipman’s school and spending 1944-1946 in both the Atlantic and Pacific during WWII. After the war, he graduated from Middlebury College, in Middlebury, VT. He then served for 2 years in the US Navy during the Korean War and following his tour of duty, entered Columbia Law School. It was at Columbia that Peter and Rosemary met. From that early start, they were close companions and married in June of 1954. After separate legal careers, they established and ran their own law practice of Cass & Cass for 13 years. Their careers diverged when Peter was appointed to the bench, and Rosemary practiced with two other law firms. In addition to her long-running legal career, she gave generously of her time in serving on numerous boards and in other volunteer positions. She, too, was appointed to the bench 6 years after her husband. Both eventually rose to serve as justices in the Essex County Superior Court system. Outside of their distinguished legal and judicial careers, Peter and Rosemary always made time for each other and their family. Finding a love of the mountains, they built a home in Oliveria, NY, which they enjoyed every weekend, along with their children, extended family, and friends. Winters were meant for skiing, and summers for enjoying being outside, whether it was relaxing with friends or working in the yard. As they got older, they relocated their second home to Windham; the home that they built continues to serve as a happy gathering place for their growing crew of grandchildren, family members, and always friends, old and new. Peter’s interests outside of his professional life were skiing, golf, maintaining his homes and gardens, and following his NY sports teams. With her husband’s encouragement, Rosemary picked up golf a little later in life and gamely persisted through the challenges a golf course offers. She, too, loved to ski, to read, and to entertain. But their greatest loves, aside from each other, were their children and their families. Once retired from the bench, they were able to add more travel to their list of common interests. They took numerous trips abroad, always in the company of friends. As they grew older, their love and devotion to each other only grew stronger. Much of their time was spent with just the two of them, contentedly sitting side by side, to enjoy eating, watching TV, and reading the paper. Being together was the most important thing to them, right up until their deaths. Peter and Rosemary are predeceased by their parents, his sister Georgia Cassimatis, her sister and brother Adrienne Higgins Wallace, and Michael Higgins. They leave behind their son John Cass and his wife Jerri, their daughter Colleen Coombs and her husband Mike, as well as grandchildren Charlotte, Peter, and Aidan Cass, and Kristen, Michelle, and Nicolette Coombs. Funeral services will be held at Saint Cassian Church in Montclair on Friday, February 26th at 10 AM. Burial will take place in Windham, NY at a future date. In lieu of flowers, the family kindly suggests a donation to the Alzheimer’s Association. Funeral arrangements are being handled by Halpin-Bitecola Brookdale of Bloomfield, NJ.
To order memorial trees or send flowers to the family in memory of Peter John Cass, please visit our flower store.