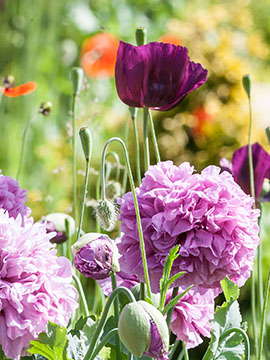 Rachael Lynn Smith, of Union City, entered into eternal rest on Thursday February 21, 2019.  She was 33.

Rachael worked as a clerk for a moving company for many years.  She enjoyed spending time with her family and many friends.

Rachael was predeceased by her father, James Dennis Smith.  She leaves behind her children; Christifer and Adrianna Garcia; her mother Lynn Kumar; her brother Jason Smith and his fiancee Billi Jean; her sister Amanda Smith; her niece and nephews, Alex, Katelynn, Aiden, and Conor; and her loving boyfriend Ulyses Romero.

Friends and family may visit on Wednesday, February 27, 2019, from 4 – 7 pm at Halpin-Bitecola Brookdale Funeral Home, 1284 Broad St. in Bloomfield.

In lieu of flowers, donations can be made in Rachael’s memory to her sister Amanda, to cover upcoming expenses.

To order memorial trees or send flowers to the family in memory of Rachael Lynn Smith, please visit our flower store.