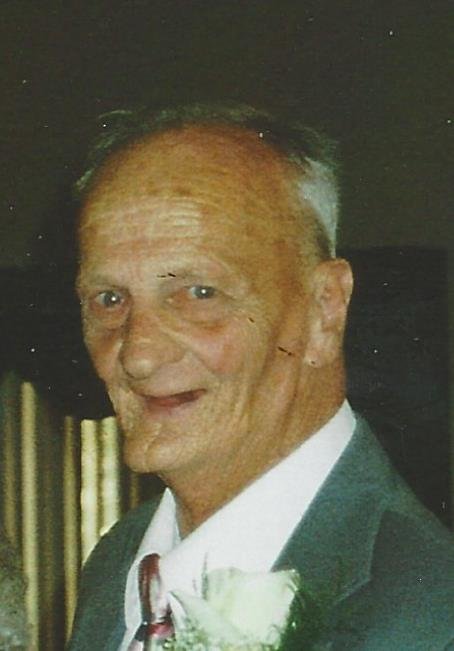 Richard was a member of the United States Navy, a retired pharmaceutical engineer, and a wood worker.

Friends and family may visit on Thursday, February 15th, from 2 to 4pm and 6 to 8 pm, at Halpin-Bitecola Brookdale Funeral Home, 1284 Broad St, in Bloomfield.  A graveside service will be held at 10 am, on Friday, February 16th, at Crest Haven Cemetery, 750 Passaic Avenue, in Clifton.

To order memorial trees or send flowers to the family in memory of Richard Marzloff, please visit our flower store.