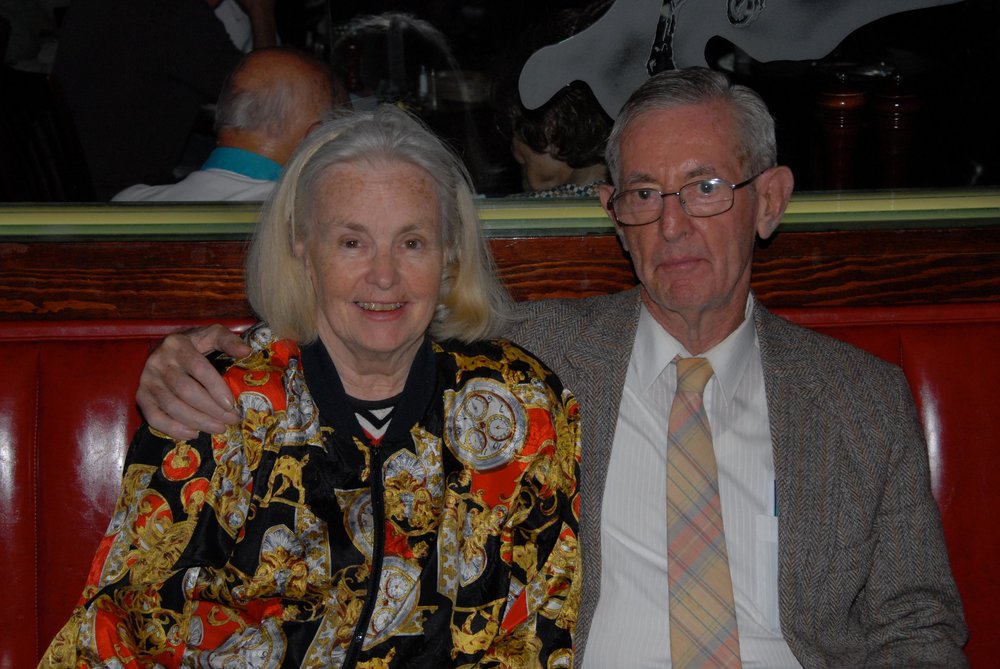 Richard N Miller, Esq., age 85, peacefully passed away on March 6, 2014. He was born in Hammond, IN and lived in Bloomfield, NJ for over 50 years. Mr. Miller earned his chemical engineering degree from Purdue University and graduated from Fordham Law School. Before retiring in 1989, he worked for 35 years as a chemical engineer and patent attorney for Colgate Palmolive in Jersey City and New York City. He was an Army Veteran of the Korean Conflict. Dick was a 50-year parishioner of St. Thomas the Apostle Church in Bloomfield and active in fund raising endeavors and the Parish Council. He was a passionate bowler in the church bowling league. Mr. Miller was predeceased by his first wife, Geraldine Patricia (nee Burke) Miller and brother Duane Miller. He is survived by his second wife, Susan (nee Peet) Miller; daughter Nancy & her husband Dr. Richard Foster; sons, Brian Miller & his wife Camille and Kevin Miller & his wife Mary. Also survived by brother, Ronald of Munster, IN. and nine grandchildren: Kelly, Megan, Coleman, Ryan, Kevin, Lauren, Nicole, Casey and Julia. Visitation will be at Frank Halpin's Brookdale Funeral Home, 1284 Broad Street, Bloomfield on Tuesday, March 11th from 10 am to 12 pm. A Funeral Mass will be held at 12:30 pm at St. Thomas the Apostle Church, 60 Byrd Avenue, Bloomfield. Interment Immaculate Conception Cemetery, 712 Grove Street, Upper Montclair. The family would like to thank Lisa, Martha and Life Source Hospice as well as staff at Emeritus in Paramus for their loving care. In lieu of flowers, memorial donations maybe made to Purdue University Foundation, 403 West Wood St., West Lafayette, IN 47907.
To order memorial trees or send flowers to the family in memory of Richard Miller, please visit our flower store.