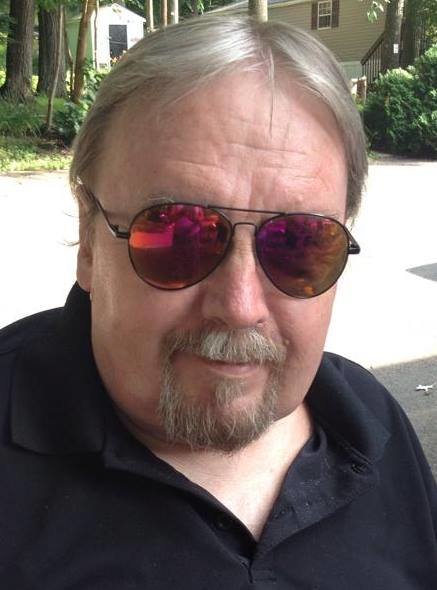 Robert Walter “Bob” Dunnican, of Oxford NJ, passed away Saturday November 29th 2014 at Hackettstown Regional Medical Center. He was 69 years old. Born in Lawrence, MA, then raised in Mountain Lakes, NJ. After living in Mount Tabor, Denville, and Parsippany, he resided in Lake Hopatcong for 16 years followed by the last 2 years in Oxford. Robert received a Bachelor’s Degree from Fairleigh Dickinson University in Madison, and spent many years working in the Graphic Design industry before owning his own company RWD Designs. Bob was an amazing artist who passed his knowledge onto and influenced many people. In addition to artwork, his passions included computing, bowling, golf, sci-fi movies, NASCAR, and racing at Island Dragway. In his later years he loved to spend his time at the Sea Pirate Campground in Little Egg Harbor where he created many great memories with his girls. Bob touched the lives of many people and will be missed deeply by all. Robert is predeceased by his parents Walter and Dorothy, and a sister Jill Dunnican. He leaves behind his loving wife Marjorie, and their four children James Dunnican and his wife Holly of Long Valley NJ, Alex Dunnican and his wife Leslie of Tennessee, Jessica Dunnican and her companion Mark Gallo of South Carolina, Colleen Dunnican of Oxford NJ, a brother Briant Dunnican and wife Nancy. Bob also leaves behind five grandchildren Liam, Alana, Dylan, Cassidy and Cole Dunnican, and 5 nieces and nephews. A gathering of friends and family to celebrate the life of Bob will be held on Friday December 5th from 7-9pm, at the Mansfield Fire House, 324 Main Street in Port Murray NJ. Everyone is asked to stop by and share in the memories you had with Bob.
To order memorial trees or send flowers to the family in memory of Robert Walter Dunnican, please visit our flower store.

Please stop by and share in the memories you had with Bob.