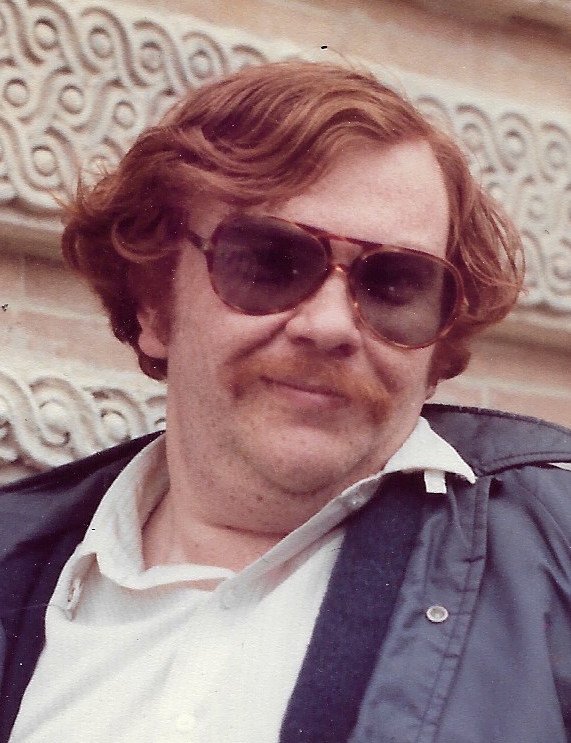 Samuel (Sam) Freund passed away peacefully on February 14th, 2017 at his home in Bloomfield, New Jersey at the age of 68. Samuel was born on January 3rd, 1949, in Foehrenawld, Germany to Holocaust survivors, Abraham Freund and Syma Skop. The young family came to America as refugees after meeting in the Foehrenwald displaced persons camp. Sam grew up in the Flatlands, Brooklyn and graduated from Yeshiva University High School of Brooklyn in 1966. He graduated from Brooklyn Law School and practiced law in New York and New Jersey for 35 years, most recently for the City of New York as an administrative law judge for the Office of Administrative Trials and Hearings. Sam was fond of fine cigars, Irish music, samurai movies, and long drives in search of unusual culinary delights. He was a resident of Brooklyn and New York, NY, and Montclair and Bloomfield, NJ. Samuel is survived by his two daughters, Alexandra and Stefanie, their husbands Theodore and Aaron, grand-children Royce and Amelia, ex-wife Barbara, and cousins Belle and Milton.
To order memorial trees or send flowers to the family in memory of Samuel Freund, please visit our flower store.