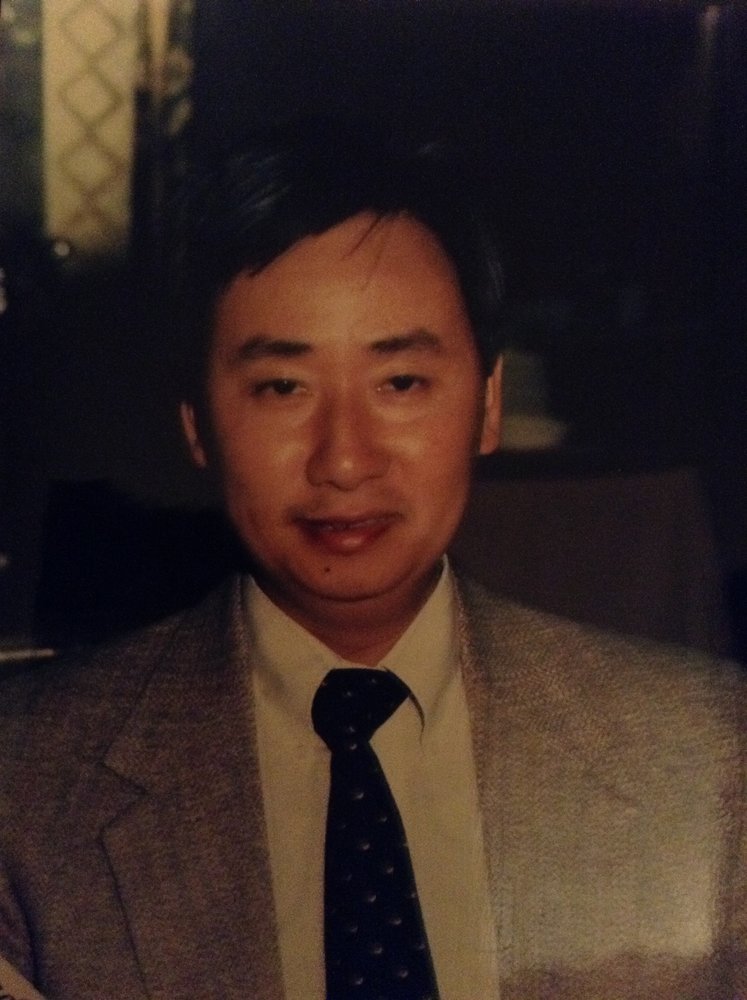 Shing Fai Fong of Bloomfield, N.J., passed away at home on Saturday, Jan. 10, 2015 after a short illness. He was 68. Mr. Fong was born on November 14, 1946, in Canton, China. He was the son of the late Hong Quon and Mo Ching Fong. Shing worked as a bartender at Chans in Ridgefield Park, N.J. He was an avid Chicago Bears fan and enjoyed going to China Town every week, but his greatest enjoyment came from the times he spent with his 3 grandchildren. Shing is survived by his loving wife Janet Soak Ying Fong (nee Seid); his two daughters Peggy Fong of Bloomfield, and Debbie and her husband Robbie Reimann of Martinsville; his three grandchildren Brianna, Reese and Colton Reimann; his nieces Christine and Kathryn as well as his nephews Michael and Raymond. Lastly, Mr. Fong is survived by his brother Tony and his wife Debbie of Manalapin, and his sister Alice Fong of New York City, as well as many close friends Friends and Family are asked to visit on Friday, Jan. 16, from 6 to 9p.m. at Halpin – Bitecola Brookdale Funeral and Cremation Service, 1284 Broad St. in Bloomfield. The family will then gather at the funeral home at 9:30 a.m. on Saturday Jan. 17 before proceeding to East Ridgelawn Cemetery in Clifton, N.J. on Saturday, Jan. 17 at 11 a.m.
To order memorial trees or send flowers to the family in memory of Shing Fai Fong, please visit our flower store.