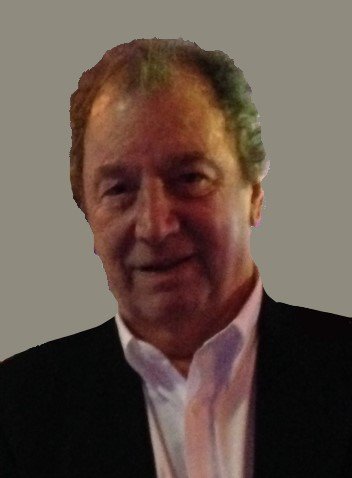 Steve served his country honorably as a member of the United States Marine Corps from 1958 – 1961.  He was a foreman for the Sheet Metal Workers Local 25 in Carlstadt.  Steve co-captained the 1957-1958 Bloomfield Bengals 64-0 State Champs Basketball team.  He enjoyed golfing and was an avid fan of the Yankees, Packers, and Fighting Irish.

Friends and family may visit Halpin-Bitecola Brookdale Funeral Home on Thursday, November 7th, 2019 from 4 to 8 pm.  A funeral mass will be held at 10 am, on Friday, November 8th, at St Clare Church, 69 Allwood road in Clifton.  A private cremation service will follow.

To order memorial trees or send flowers to the family in memory of Stephen T. Brennan, please visit our flower store.