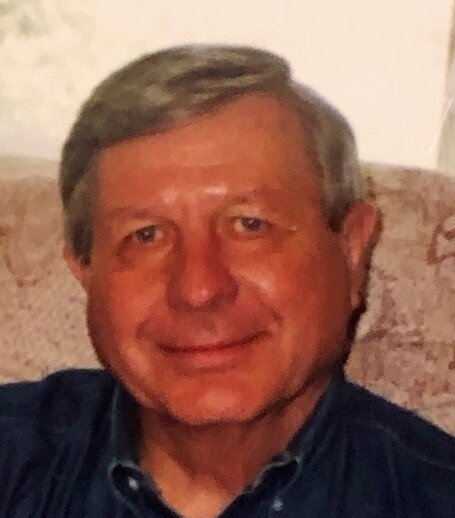 Theodore Ancey, 87, passed February 12, 2022. An avid reader, Ted was a man with many interests, including golf, fishing, fast pitch softball, and spending time with his family. Ted attended Utah State College. Then, he served honorably in our Navy from 1956 to 1962 on the Admiral’s staff. After that, he became the vice president of Microtronics, in West Caldwell, NJ. Ted is survived by: his beloved wife of 61 years, Janice (nee Mooney), whom he fondly referred to as Nel; sons, Kurt and his wife Diann, Michael and his wife Linda; grandchildren, Michael, Drew, Dominic, and Grace; and many nieces and Nephews. A burial of ashes will take place at a later date, at Pequest Union Cemetery. In lieu of flowers, a memorial donation in Theodore’s name may be made to the Parkinson Foundation www.parkinson.org or to the American Cancer Society www.donate3.cancer.org.
To order memorial trees or send flowers to the family in memory of Theodore Ancey, please visit our flower store.