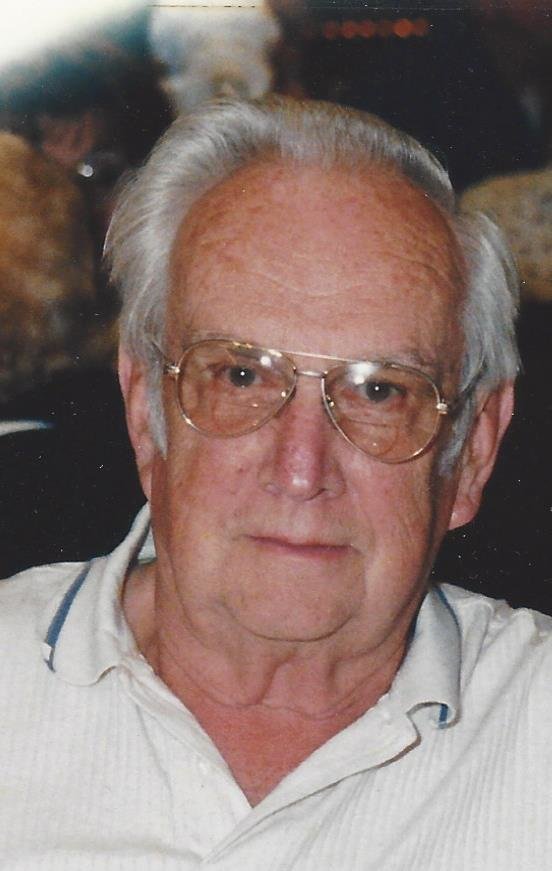 Walter Vincent Mykowski, 90, of Bloomfield, NJ passed away on March 4. He was born in Newark, NJ to Alexander and Magdalena Mykowski, and was brother to the late Henry Mykowski. Walter retired from Astro Tool where he was a tool and dye maker. He proudly served in our U.S. Navy, and will be remembered as an avid golfer, at Branchbrook Park. Walter was also a member of the Young Men’s Social Club in West Orange, and a parishioner of St. Thomas. Walter was predeceased by his wife of 55 years, Claire. He leaves behind two daughters, Terri Greenwald and Carol Lopez and a son Stephen Mykowski. Walter also leaves behind his four grand-children; Lindsey, Tim, Michael, and Ashley, as well as a great grand-daughter, Vayda. Friends and family may visit on March 10th from 4-8pm, at Halpin-Bitecola Brookdale Funeral Home, 1284 Broad Street, Bloomfield. A funeral Mass will be held on Saturday March 11 at 10 am, at St. Thomas the Apostle Church, 60 Byrd Ave, Bloomfield. In lieu of flowers, donations can be made to the Leukemia & Lymphoma Society, 14 Commerce Dr. #301, Cranford, NJ 07016 www.lls.org
To order memorial trees or send flowers to the family in memory of Walter V Mykowski, please visit our flower store.