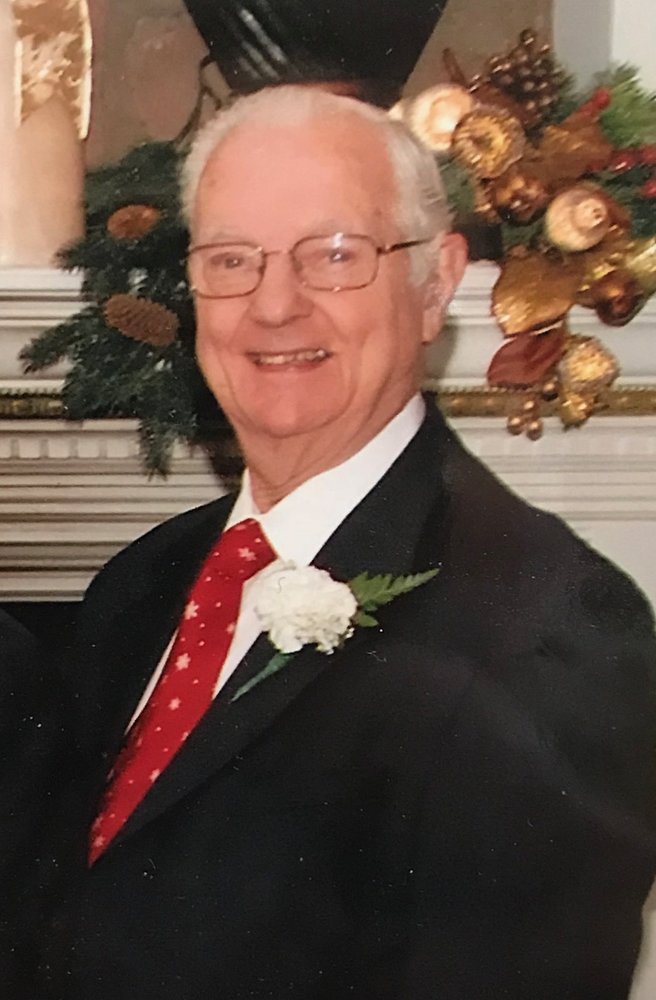 Born in Paterson and raised in Quakerton, NJ, Wayne is a graduate of Flemington High School, and New York University.  He served our country in the United States Air Force.  Wayne began his career as a successful insurance salesman before making the switch to real estate.  In the late 1960’s, he started his own real estate business in North Arlington, NJ.  After moving to Bloomfield in 1974, Wayne opened one of the first Century 21 franchises in the area; Century 21 Wayne K. Thomas Realtors. Never once could he be found without his famous Century 21 gold jacket or Century 21 tie, which he wore proudly until retiring in 2000!  During his active real estate career, Wayne also served as the President of the Bloomfield Board of Realtors, and remained an active member until recent years.  He was also a member and former President of the Kearny Optimist Club.  An avid gardener, Wayne was known for his yearly vegetable garden and fruit trees which he generously shared with neighbors.  When he wasn’t busy selling homes or working in his garden, Wayne was happiest when spending time with his family.

Donations in Wayne’s memory can be made to Shriners Hospital for Children, 2900 North Rocky Point Drive, Tampa, FL 33607.

To order memorial trees or send flowers to the family in memory of Wayne K Thomas, please visit our flower store.