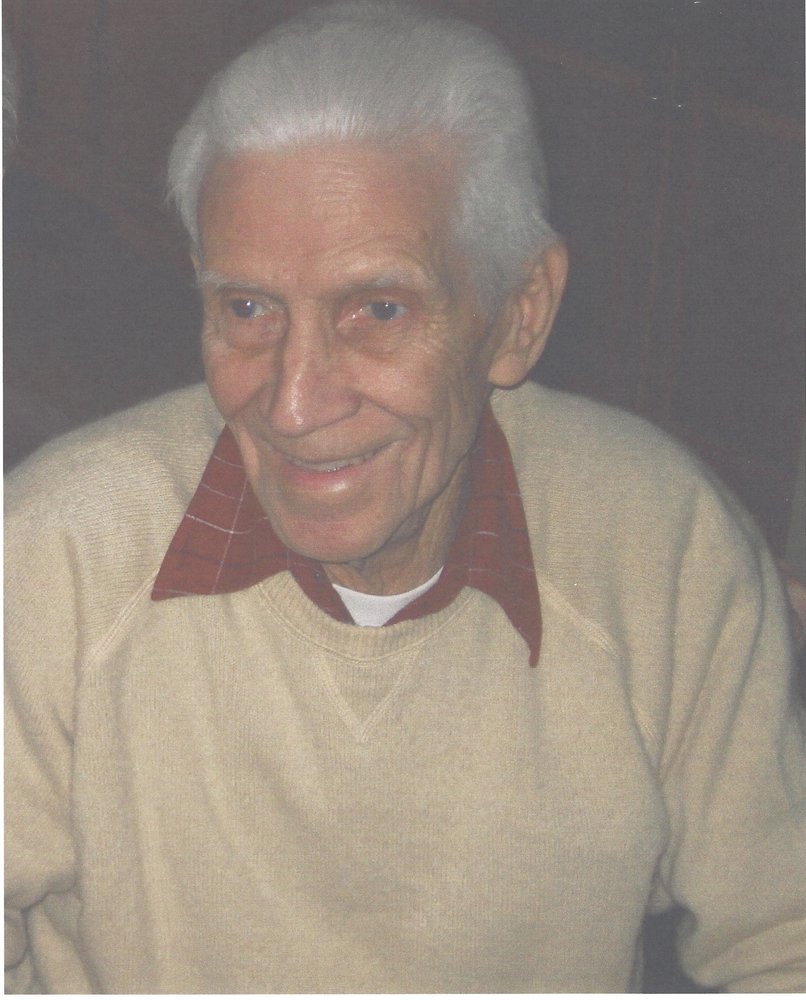 William Hill Michales Jr. passed away on 3/5/17. Son of the late William and Ella (Kaiser) Michales was born in Brooklyn, NY in 1925. He moved to Williston Park, Long Island as a child. He was active in varsity football and track and graduated from Mineola High School in 1944 as class treasurer. Afterwards he spent 2 ½ years in the navy and attended St Lawrence University and studied to become a navy pilot. As the war concluded during his service, he spent his remaining time stationed in Puerto Rico. Upon discharge he attended Adelphi University, where he graduated in 1950 with a bachelor degree in business administration. He worked as a sales analyst and market researcher for Ballantine Brewery in Newark, NJ, where he met his wife Jean (Foerster). After their marriage in 1954 they moved to Bloomfield, NJ where they raised their 3 children. He coached little league, was active in the cub scouts and was an avid Giants fan. Through the years he worked at various companies in the capacity of Sales Analyst until he retired in 1990. Bill and Jean lived in Bloomfield for 58 years until he moved to Clifton in 2008, where his wife took care of him during his final years. He is survived by his devoted wife of 62 years, Jean; his children, Greg Michales (his wife Carole), Nancy Taylor (her husband Bob), and son Kevin. Saddened by his passing are his two grandsons, Robert Taylor and Cameron Michales. He is also survived by his brother Robert Michales and his wife Marilyn. Visitation will be held at Halpin-Bitecola Brookdale Funeral Home on Wednesday March 8th from 4-8. In lieu of flowers the family would prefer donations made to: A charity of your choice.
To order memorial trees or send flowers to the family in memory of William H. Michales Jr., please visit our flower store.